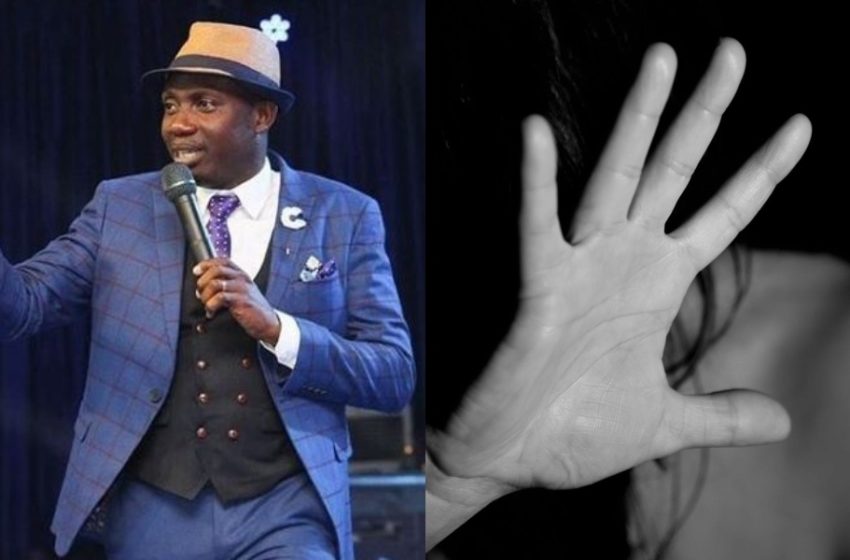 According to him anytime the act begins, though the victim is not ready for it, begins to enjoy it in the process hence consented to it.

READ ALSO: Sarkodie Proves His Wealth as He Shows Off His New Range Rover In His Huge House (See Photo)

“Anytime the act begins, you’re not ready for it, but during the act you consent to it,” Counselor Lutterodt was heard saying.

The outspoken counselor was a panelist on a show on Adom TV with two others as the two strongly disagreed with the point being made by Mr Lutterodt.

When asked why victims report rape cases then, he stated again that there’s a law that sex is supposed to be consensual, therefore once it’s forced, it needs to be reported.

The controversial man of God said research from most individual rape victims proves that in the end they not only enjoy the act but end up having sexual relationships with the rapist.

He said all these during an interview on Adom TV, which was strongly opposed by the host.

Meanwhile, the counselor has been known over the years in Ghana for his controversial thoughts on issues relating to relationships and has received a lot of backlash from many Ghanaians. 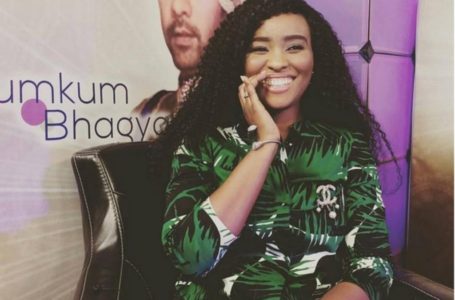 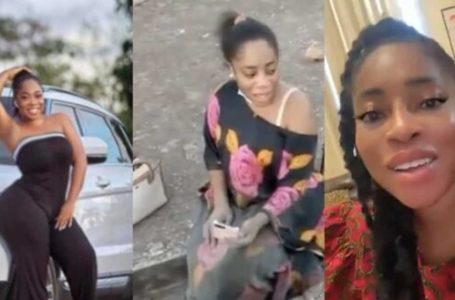 I Was Directed By God To Marry... 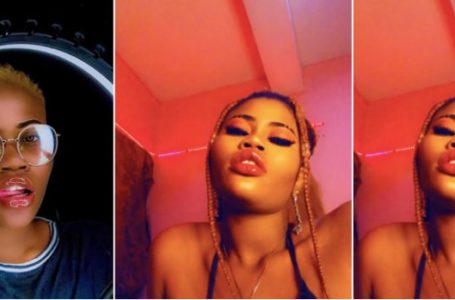