90 Per Cent Of Rich Men Are All Taken, Don’t Be Deceived – Praye Tietia 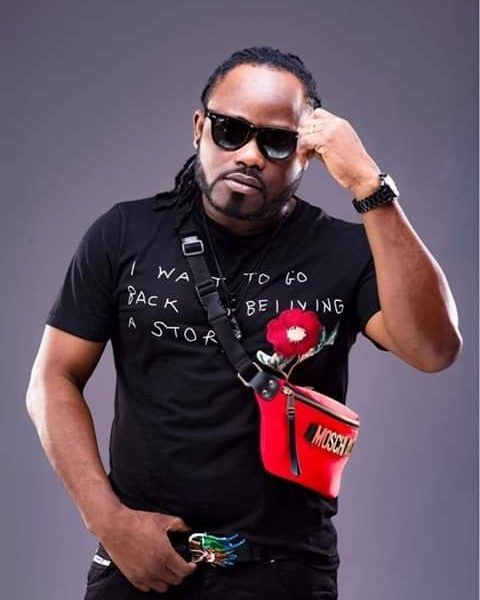 Ghanaian musician, Stephen Fiawoo, widely known as Praye Tietia, has said the majority of rich men are not single.

Sharing his view on a post sighted by Zionfelix.net, Praye Tietia stated that about 90 per cent of rich men are already taken.

He advised women not to look for men who are necessarily rich.

The member of the Praye Group stressed that they should rather look for men who have great potential.

“You’ll have to see beyond the physical appearance. Look for a man who is not necessarily rich but has greatness potential, a man who you can clearly see is going somewhere. It is a known fact that 90% of already made men are all taken, don’t be deceived,” Praye Tietia wrote.

He shared this comment after DJ Mensah posted a video of a Pastor preaching about poor men not seeing beautiful women but affordable women.