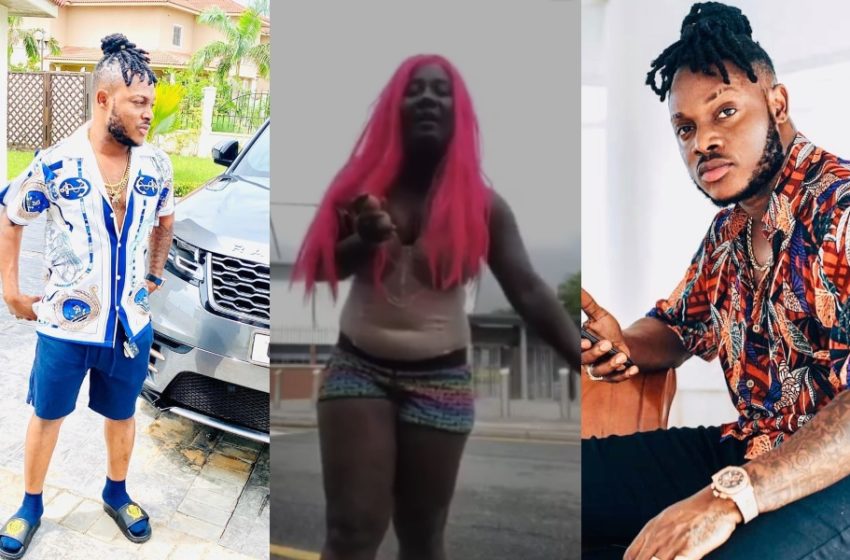 A lady, Spendylove, who is based in the UK who claimed to have been jilted by musician Andrew Keche and therefore took to the streets to curse him, is demanding that he refunds all the monies she spent on him.

The lady who was speaking in an interview with Zionfelix, indicated that Keche said she had not spent a dime on him while they were dating. She however indicated that she had spent close to GHC 30,000 on the musician.

She therefore warned him to return her money or face dire consequences which would include her exposing some of his biggest secrets.

READ ALSO: Asamoah Gyan Reacts To Trolls After Ghanaians Remember His WC Penalty Miss Against Uruguay 10 Years Ago – Here is what he had to say

She reiterated that she was not interestd in raking up popularity or seeking attention for herself but wanted Keche Andrew to know that she was really pained by what he did to her.

The rather livid lady gave Keche Andrew a 24-hour ultimatum to come out to speak the truth of the matter and also send her back all the money she spent on him in their relationship.

Spendylove indicated that she wanted a refund of her money because she had been defrauded by Keche Andrew who she reportedly gave money he pushed into his music career.

She caught the attention of social media a few days ago when a viral video which featured her saw her cursing Keche Andrew and one other person.

WATCH VIDEO BELOW: (Forward to the 32nd minute)

Spendylove accused them leaking and spreading nude photos all over social media. She said she was of the strong conviction that Keche Andrew was the one who leaked the photos since he was the only one who had copies of the said photos.

She took to the streets with 2 eggs in her hand and summoned gods and rivers as she cursed Keche Andrew and his friend she claimed was in on the who nude photos being leaked incident.

Spendylove added that Keche Andrew dumped her to marry his wife and when she heard the news, she did not react to it by storming the wedding to disrupt the event.

She said she was in her own corner minding her business when it came to her notice that her photos were going viral on social media. 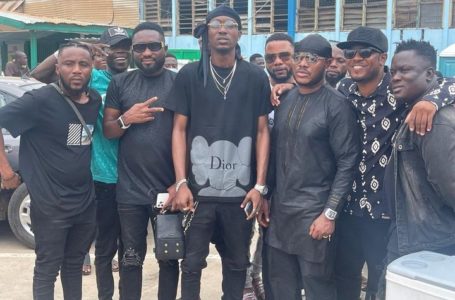 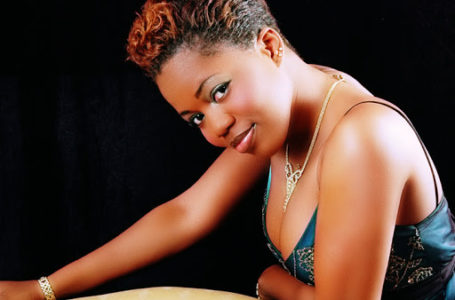 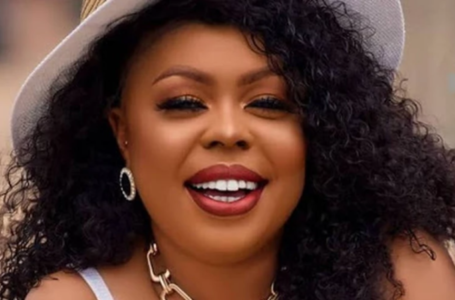