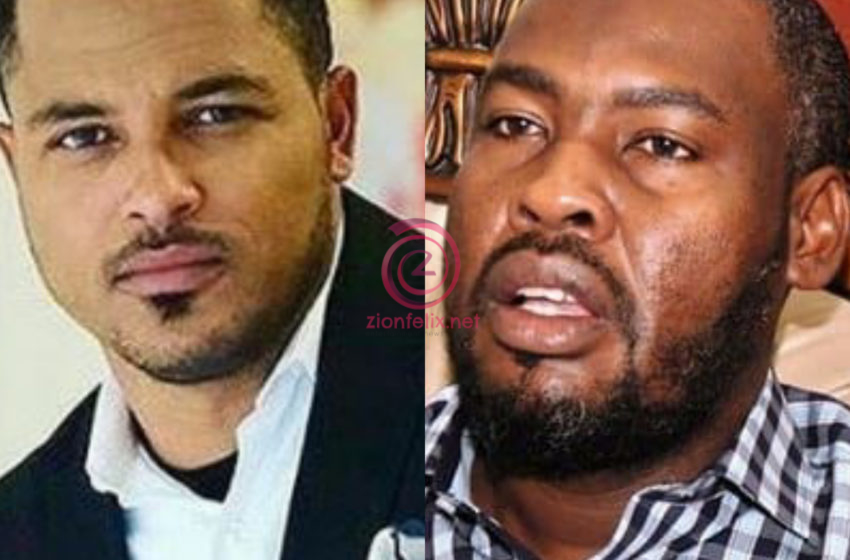 Popular Ghanaian actor, Van Vicker has shared an encounter he had with filmmaker-Abdul Salam Mumuni some years ago.

Van, who appeared on UTV’s United Showbiz program monitored by Zionfelix.net, told Nana Ama McBrown some of the experiences he had in the early stages of his acting career.

He recounted that the Chief Executive Officer (CEO) of Venus Films still owes him for roles he played in certain movies.

READ ALSO: I Ventured Into Acting Out Of Frustration – Nana Ama Mcbrown Reveals

Van Vicker stated that Mr Salam Mumuni paid him GHS 100 out of the GHS 300 they agreed on some years ago—and he is yet to pay the rest.

In another instance, the fair actor recalled they agreed on another GHS 300 before he started the shooting of ‘Mummy’s Daughter’, again the renowned movie producer paid GHS 100 for him to start the shoot.

In the course of the shooting, Van Vicker said he approached Abdul Salam Mumuni to pay the balance before he continues with the shooting. After a back and forth, the producer paid extra GHS 100.

READ ALSO: The Least I Was Paid In Nigeria For A Movie Was $5000 – Jackie Appiah

According to him, the Venus Films CEO is yet to pay the remaining amount he owes him.

Back then, the actor indicated that they had a passion for the work. 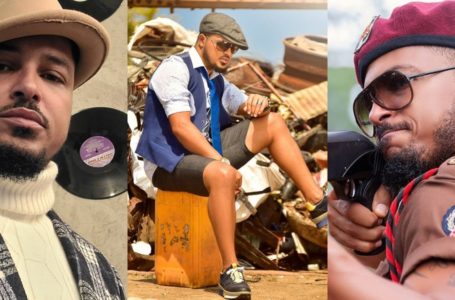 Why You Don’t See Me With Yvonne...