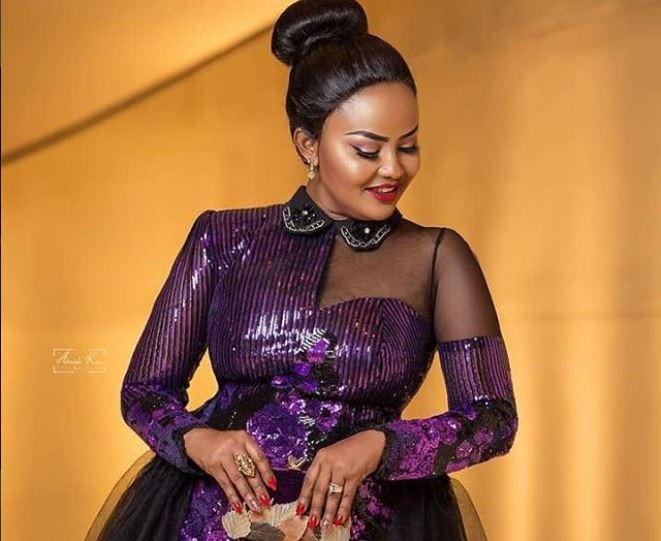 Celebrated Ghanaian actress and television presenter, Nana Ama McBrown has shared a story of how her acting career began.

The host of United Showbiz on UTV revealed on the program which was monitored by Zionfelix.net that her journey in the acting business stemmed from frustration.

Nana Ama recalled she had returned from the United States of America and looking for a work that will make her survive.

Luckily, she heard the late Kwame Owusu Ansah talking about an audition for actors on Fox FM in Kumasi and she picked one of the numbers he announced on the radio.

The numerous calls she placed was not answered but she didn’t give up on calling. She gave credit to one Kofi Boateng who helped her to reach Kwame Owusu Ansah.

McBrown reminisced the interesting conversation she had with the late actor and he later gave her a lead to Miracle Films after they met physically.

According to Nana Ama, her perseverance attracted Morris, one of the guys at Miracle Films to give her a script to learn and participate in the upcoming audition for their new movie.

Sadly, the now popular actress stated that she didn’t get a role after the audition because the cast was done already.

Still having the seal to be in this field, Nana Ama said she accepted the role of a Costumier after the CEO of Miracle Films announced he was looking for someone to handle that.

READ ALSO: The Least I Was Paid In Nigeria For A Movie Was $5000 – Jackie Appiah

Interestingly, McBrown disclosed that she got a role on the set after the directors needed a woman to drive a car of an armed robbery gang in the movie—and she was able to do that perfectly.

She further revealed that her first payment was GHS 40 for each part of the movie which was part one and two.

Watch how she narrated her story in the video below. 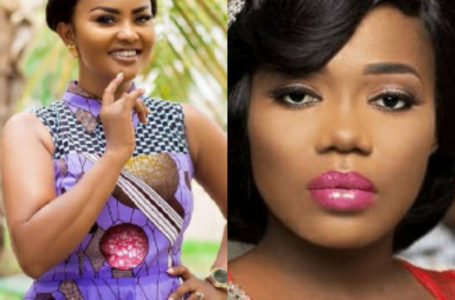 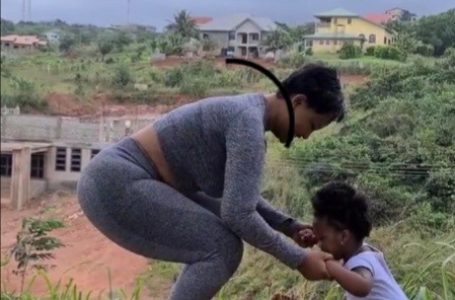 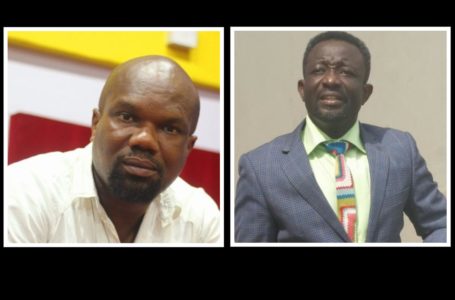