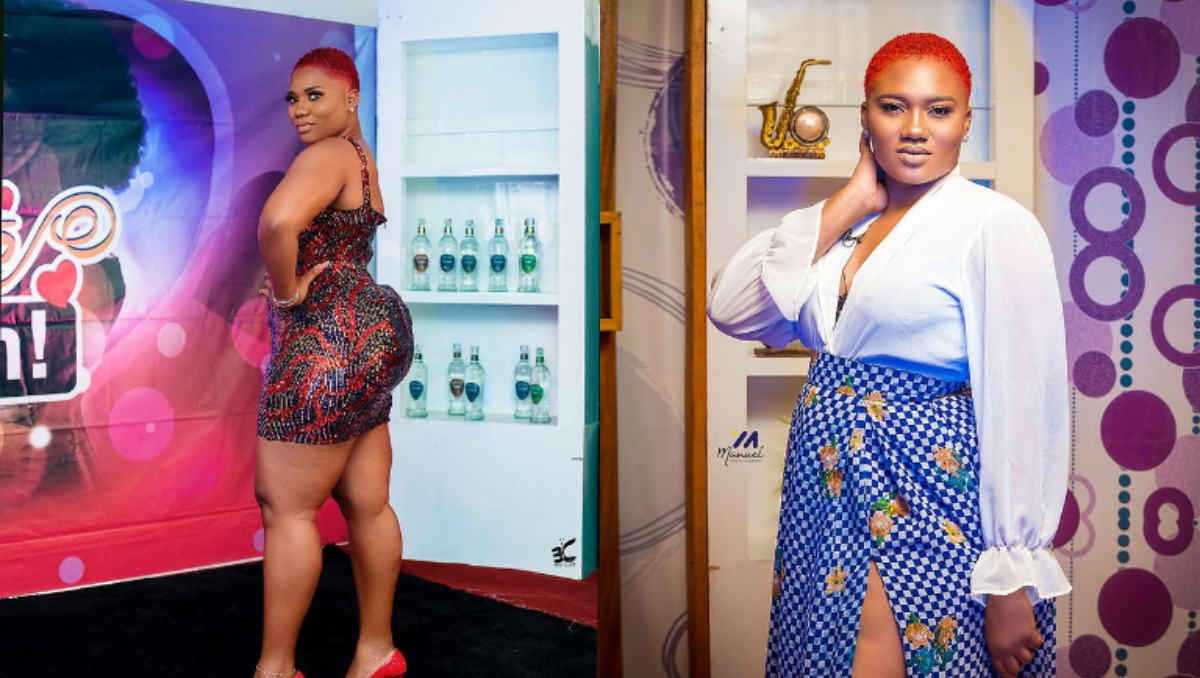 It appears that Abena Korkor’s list of people who have allegedly eaten her honey pot is longer than the distance from Ghana to China by road.

The former employee of Media General and popular mental health advocate, Abena Korkor in the last few years has been mentioning the names of influential personalities in different fields of the Ghanaian economy who have supposedly slept with her because of her bipolar condition.

READ ALSO: I Put Pressure On Myself With The Range Rover – Funny Face Admits

After recently mentioning the names of the likes of Asamoah, Stonebwoy, Stephen Appiah, and other top personalities as part of the people who have allegedly taken advantage of her, she is back in the news with a new name.

Just a few hours ago, Abena Korkor mentioned the name of the current vice president of the Ghana Football Association, Dr. Randy Abbey who is also an influential person in Ghana’s political space as one of the men who has slept with her.

READ ALSO: VIDEO: Abena Korkor Is Not Mentally Okay – Abeiku Santana F!Res As He Finally Reacts To Her Recent Allegations

According to Abena Korkor, Randy Abbey had his way with her under the guise of being her mentor.

She made this shocking revelation after one guy asked that Dr. Randy Abbey who is currently the host of Metro TV’s Good Morning Ghana show helps to see him through his education.