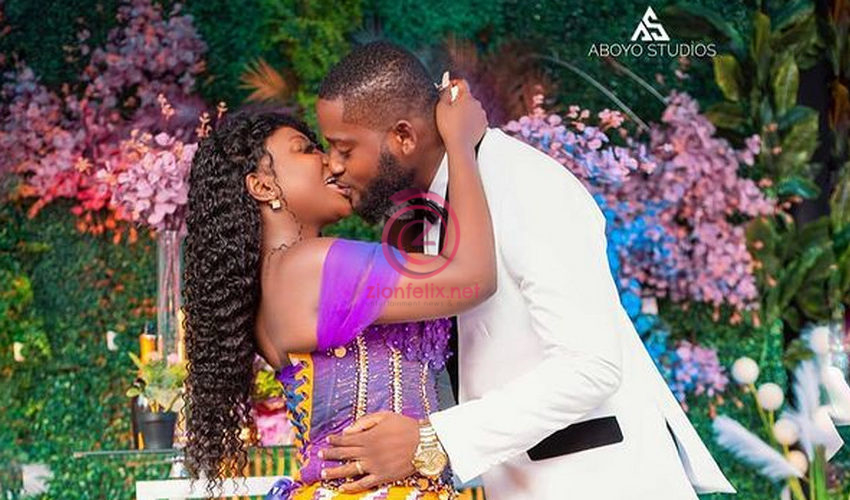 Media personality, Abena Moet has given her fans online a glimpse of what is currently happening on her honeymoon with some fresh photos she has uploaded.

Even though Abena Moet caused the heart of people who love her to miss a beat for a second when it emerged that she was involved in a ghastly accident, she recently revealed that she is doing very well.

As it is said that actions speak louder than words, the Despite Media employee has dropped some photos to tell all the people who love and wish her well that she is fit and kicking.

Not long ago, zionfelix.net sighted some photos on her Instagram page which appear to be photos from the place she is currently chilling with her hubby, Nana Yaw.

In the photos, Abena Moet was spotted rocking skimpy shorts with a white shirt. It appears the photos were taken from a beach and she looked dazzlingly in all the shots. 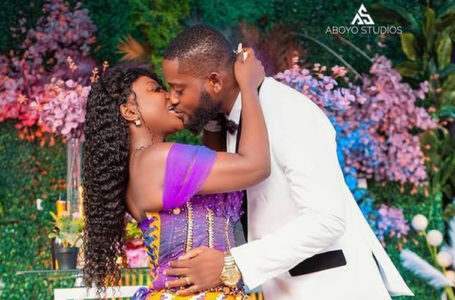 Abena Moet Explains How A Video Of... 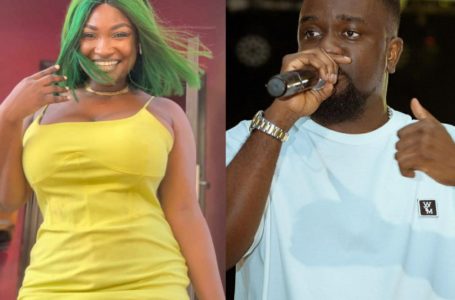 What Does Sarkodie Want Ghanaians To Do... 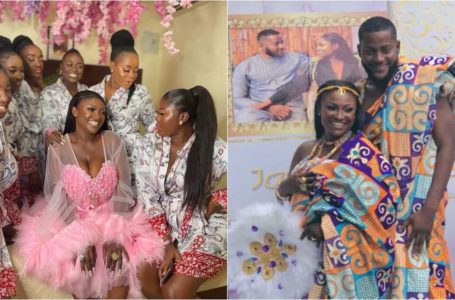 VIDEO: “There Is Nothing Special About Marriage”... 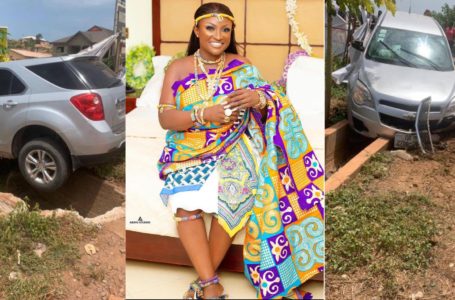 Abena Moet Speaks After She Survived Her... 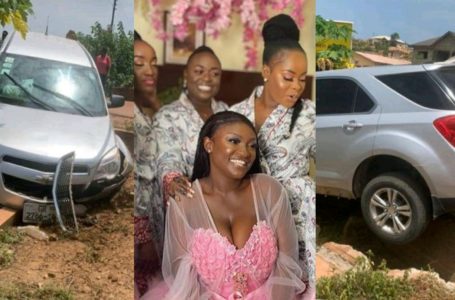 Despite Media’s Abena Moet Involved In A...