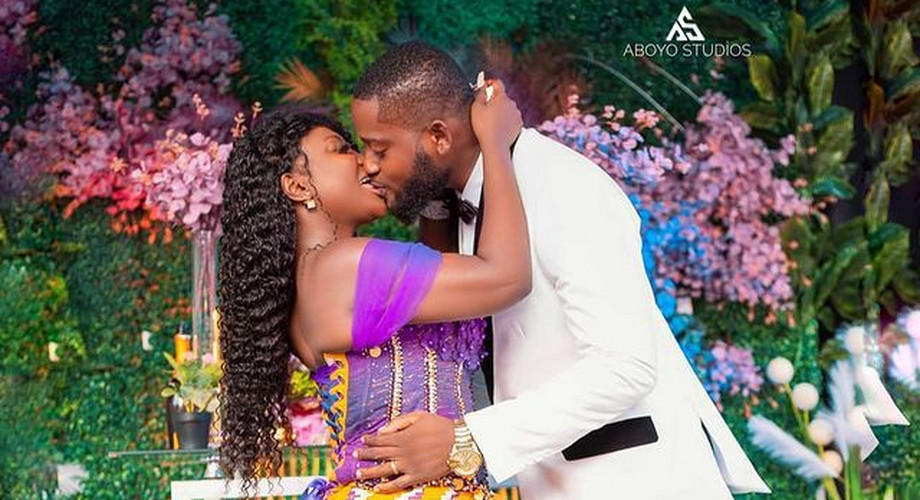 Ghanaian radio personality, Abena Moet was trending today after a video of her husband fondling and playing with her b00bs landed on social media.

Abena Moet had the opportunity to explain herself on radio with regards to the video which made the trends during the day.

The presenter narrated how the incident happened. She said that she was fully dressed in the video and the incident wasn’t as people reported it.

She said she was watching TV with her husband and she suddenly decided to be all over her bOObs for no reason.

Abena Moet said she wasn’t aware the video was uploaded. She got to know after 20 minutes and she quickly deleted it but that didn’t stop social media police from laying their hands on thr video.

She however added that she and her husband do worse things in their bedroom than what peope have seen in the video.

I Use My Boobs, Tattoos, And Skimpy Dresses To Attract People...