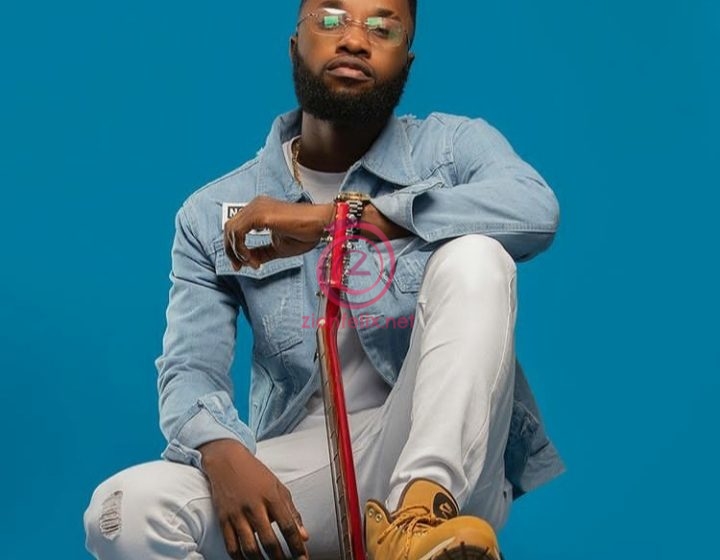 Ghanaian musician, Abochi has released lyrics video for his much anticipated song with singer and rapper Fameye.

Unlike his previous songs; Bestie, Prison Break and Mama, Abochi decided to use this one to praise God for his grace.

The song titled Hallele talks about how all the successes the young act chalked were not his doing but by the grace of God.

In an interview with Zion Felix, Abochi revealed that the song was inspired by some bad experiences he had after releasing “Bestie” and “Prison Break”.

Watch the lyrics video below: 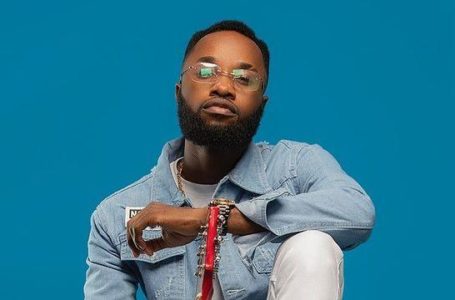 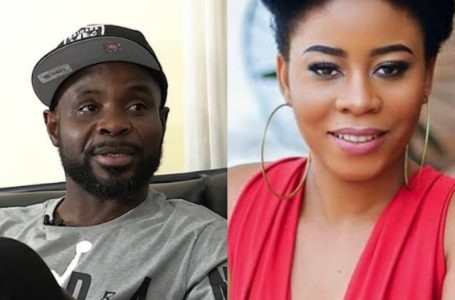