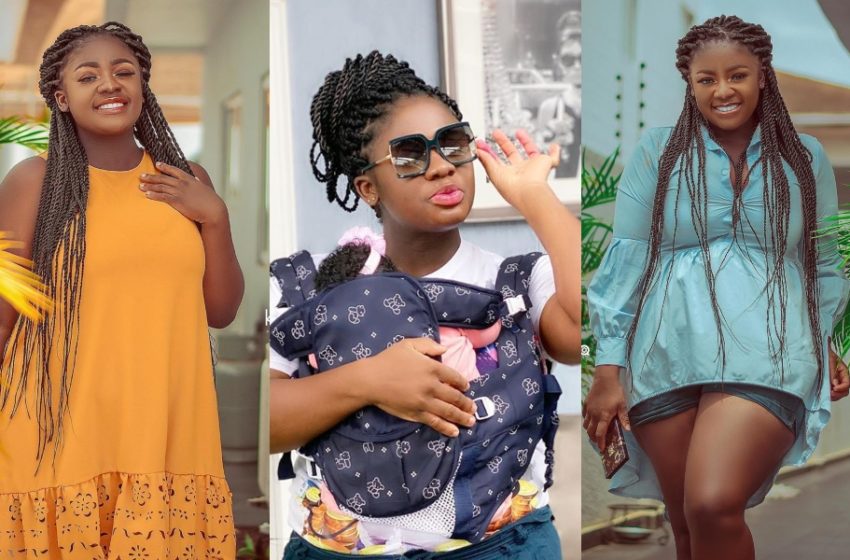 Actress and businesswoman, Tracey Boakye would count her blessings two times after landing an ambassadorial deal with Pinamang Cosmetics days apart from her daughter’s deal with the same company noted for its beauty line of products.

Tracey Boakye took to her social media handle to announce the huge deal as she posted a photo posing with the product she would be the ambassador of.

The actress was seen in a morning coat and was holding a product of Pinamang Cosmetics as she beamed with smiles.

Though the amount involved in the deal is yet to be disclosed, it has come out that Tracey Boakye would be the ambassador of Queen Khadi Cocoa Butter Lotion.

Captioning the photo to make the announcement of the deal, Tracey wrote: “Where are my Brown and Dark skin ladies and gentlemen? You ready? Let’s tell the world our secret to our beautiful and natural skin color, QUEEN KHADI COCOA BUTTER LOTION”

The deal which is believed to be worth thousands of Ghana cedis was first announced by Tracey Boakye on social media but kept the mouthwatering details out of it.

Tracey gave thanks to God and indicated that she was very proud of her daughter and was hopeful that more of such was going to follow soon. 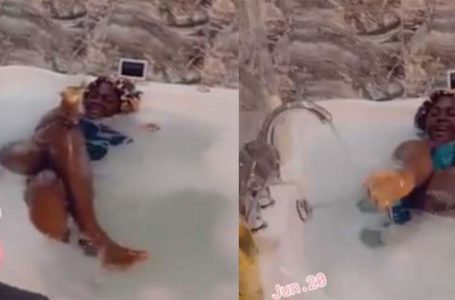 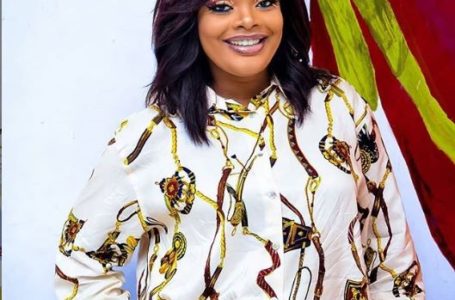 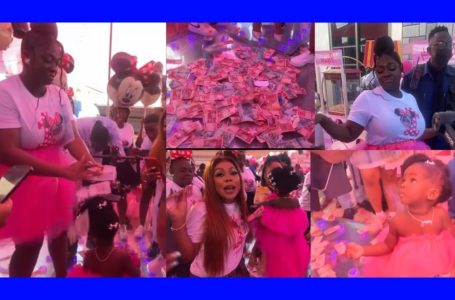 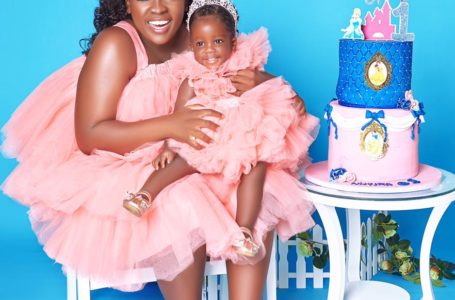 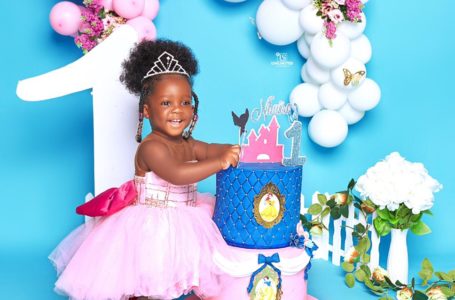