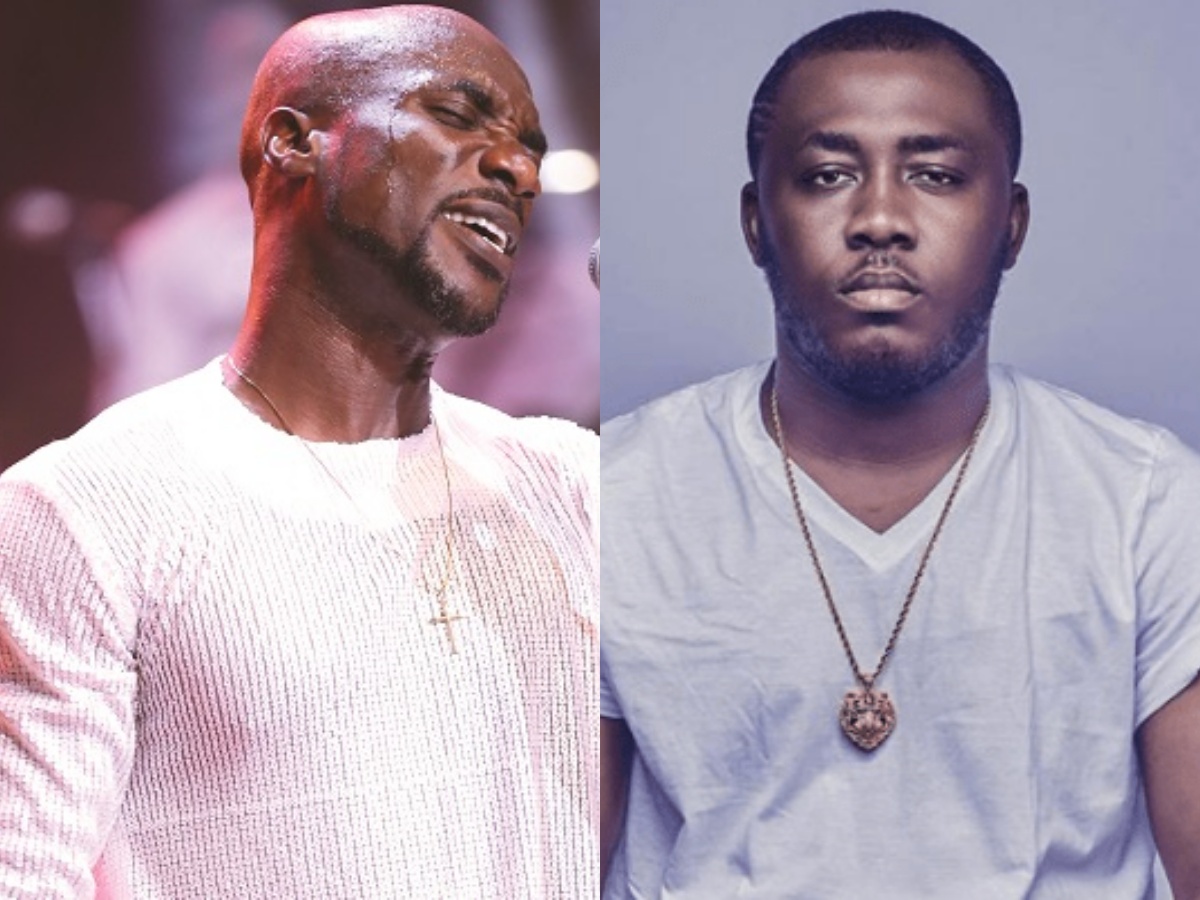 In an interview monitored by Zionfelix.net on Accra FM, Kwabena Kwabena told Nana Romeo that Kontihene has been making damning statements about him over the years.

Despite keeping his cool on the issues, Kwabena Kwabena known in private life as George Kwabena Adu bemoaned Kontihene has not stopped spreading falsehood about him.

He recounted how Kontihene cursed him some years ago.

“He cursed me in 2006…he told one of his friends, Nana Adu Sei that If I was able to release a song that would be bigger than Asor, then God was not alive…in 2016 he wanted us to do a song together and I didn’t do it,” he stated.

Kwabena Kwabena stated he has not mentioned his colleague’s name anywhere after the incident but he keeps on tarnishing his image.

“He is making dangerous allegations that he has made a bad investment for spending his money on me…and I am nowhere to found as I am sitting somewhere doing drugs,” he talked about a recent derogatory statement made by Kontihene against him.

Based on this, Kwabena Kwabena said Kontihene should prepare to meet him at the law court.

He further stated that he didn’t want to talk but the defamatory remarks from Kontihene are becoming many.

Kontihene Can’t Even Cater For Himself, How Can He Cater For...