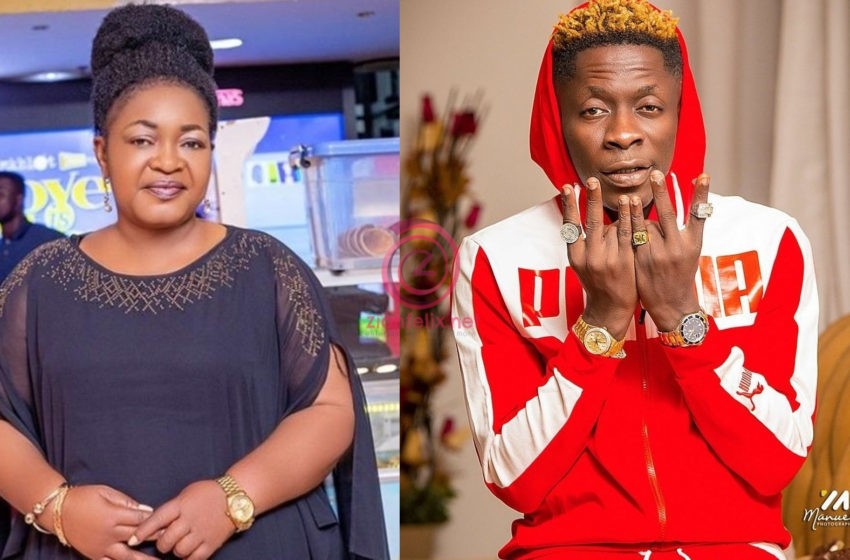 Ghanaian actress, Christiana Awuni has scolded popular musician, Shatta Wale for some of the words he used on Ayisha Modi during their recent social media beef.

Speaking like the mother she is on an interview with Nana Romeo on Accra FM, Christian Awuni made the point that the Shatta Movement boss should be mindful of some of the things he says when he is angry and fighting a woman.

According to the award-winning actress, Shatta Wale‘s comments like Ayisha’s face is like a to!let and many unprintable comments about her honey pot were not really necessary.

She added that once Shatta Wale came from the honey pot of a woman and he at various times get one to enjoy as a man, he must be mindful when he passes bad comment about it.

Watch her video below 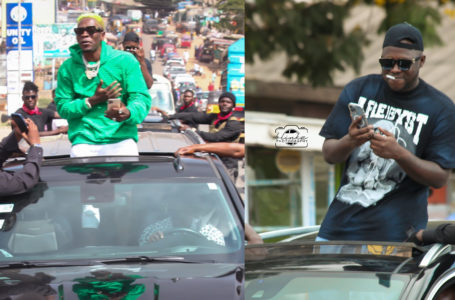 Hundreds Of People Line Up By The... 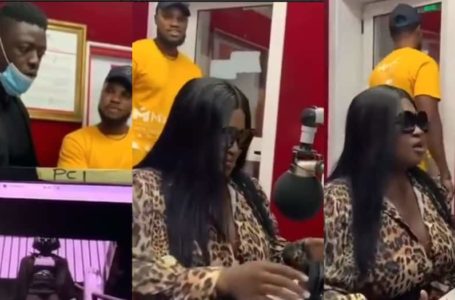 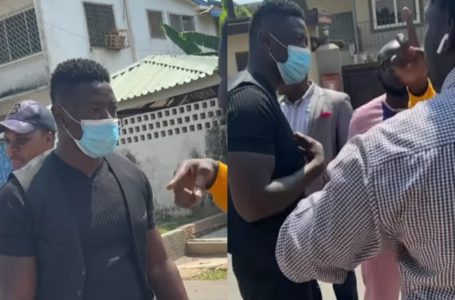 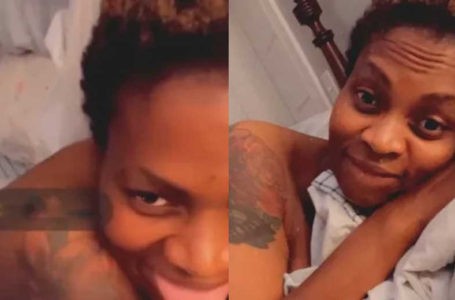