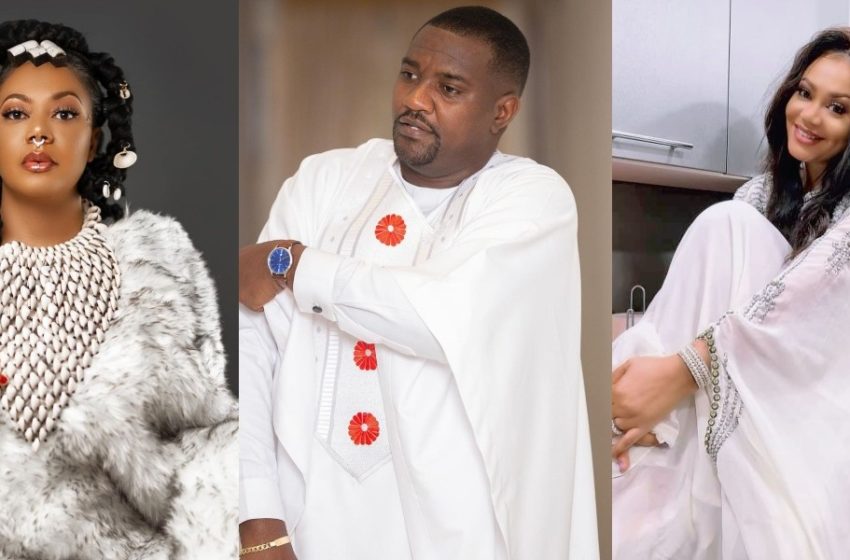 The actress has joined the campaign trail of her colleague who is vying to become MP in the Ayawaso West Wuogon Constituency.

Nadia Buari has however become the latest celeb to throw her weight and support behind John Dumelo.

The award winning actress took to her official Instagram page to share a photo of herself and NDC candidate John Dumelo.

She captioned the photo: “Dear @johndumelo1..You have proven yourself to be a very skilled individual who has the capacity to do great things. As your friend, I witness your resilience, hard work and persistence on a daily. Continue to make us proud as you face new challenges and adventures! #idey4u“