Ghanaian actress and entrepreneur, Salma Mumin and colleagues Kofi Asamoah, John Dumelo, Kalybos, Roselyn Ngissah, and a few others are currently having a lot of fun time in the South African town, Johannesburg.

Salma has throughout the day been sharing a lot of great pictures from the trip on her social media pages.

READ ALSO: Yaa Jackson Flaunts Her Improved Backside On Social Media; Tells Fans To Judge Her When They Are Perfect – See Photos

After sharing some photos from their breakfast hang out this morning, the Salma Eatery boss has in some fresh photos sighted by zionfelix.net been spotted flaunting her alleged fake @$$.

Rocking a very beautiful jumpsuit, Salma’s manageable backside is seen popping out while she tells her followers in the caption of the photo to lick their screen. 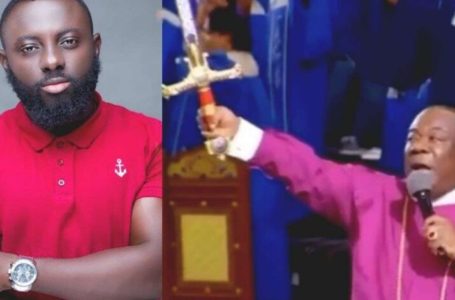 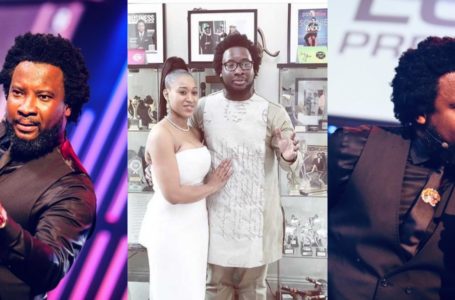