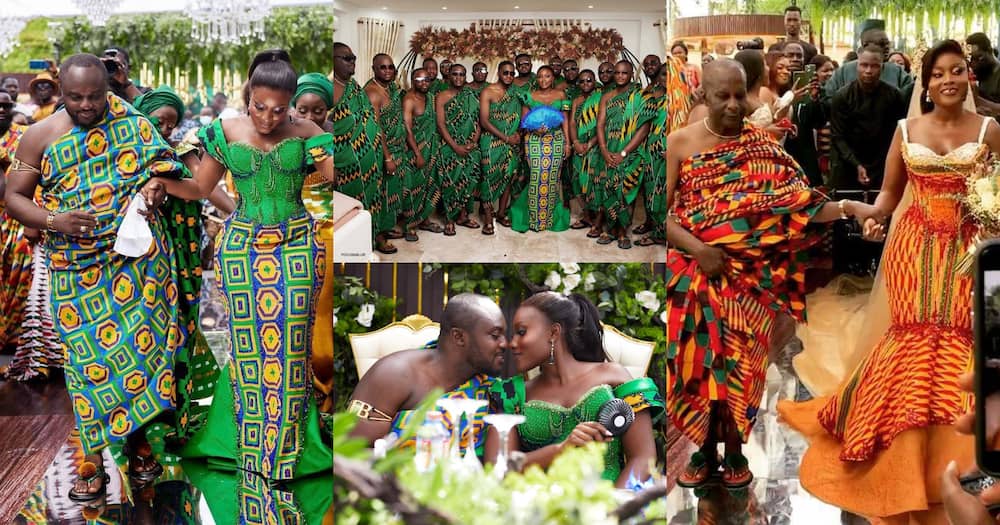 From late last night through to earlier this morning, there have been many reports online allegedly that entrepreneur, Anita Boakye has returned the drinks of her husband, Barima Osei Mensah who is the Chief Executive of Adinkra Pie.

In the wake of the social media reactions to the story, another faceless blogger who has over the years been described by many as notorious, ThoseCalledCelebs has come online to shoot down the viral reports.

She added that after their opulent wedding some nine months ago, Anita’s husband has not given her any reason to want to divorce him and both of them are busily making money.

ThoseCalledCelebs further stated boldly that the reports are completely false and hilariously added that their marriage is not that of poor people who fight over petty things in their marriage and eventually get divorced.