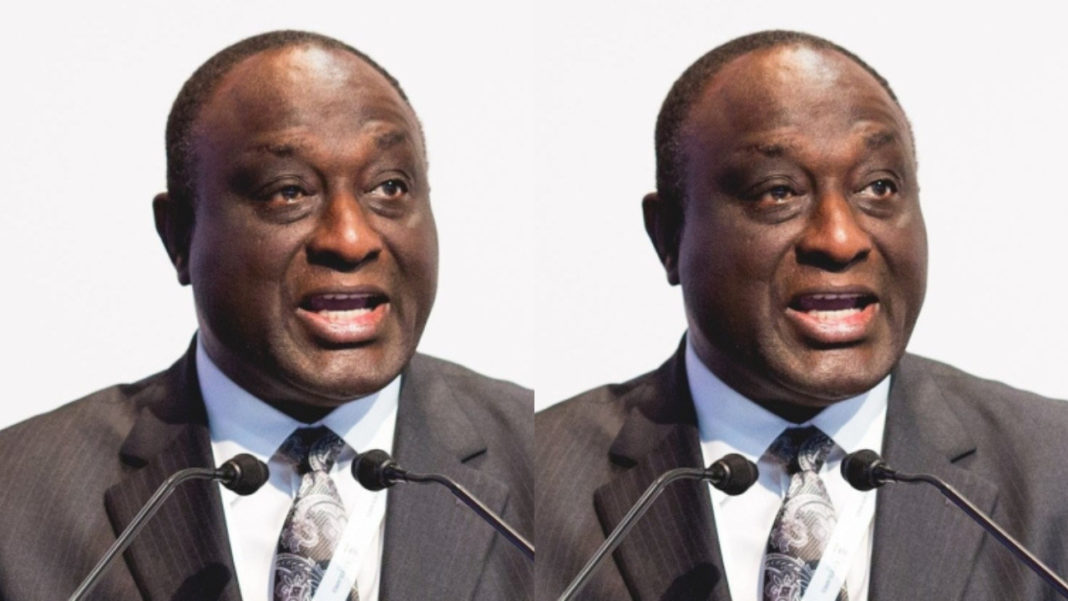 According to a report by Accra-based JOY FM, Alan Kyerematen has resigned from his position as the trades and industry minister.

As claimed, Alan Kyerematen presented his resignation later yesterday, January 5, 2023, and it has been accepted by the sitting president, Nana Addo Dankwa Akufo Addo.

At the moment, Alan Kyeremanten is said to be wrapping up to hand over to his successor.

At the moment, the reason behind Alan’s resignation is not known but we are tirelessly working around the clock to find more details about this shocking development.

Meanwhile, it’s clear that he resigned to focus on the forthcoming NPP primaries as he has revealed his intentions to stand for the flagbearer ship position and hopefully become the next president after Nana Addo by leading the NPP to victory in 2024’s general elections.

He will be contesting against the current veep, Dr. Bawumia, and vociferous NPP bigwig Hon. Kennedy Agyapong