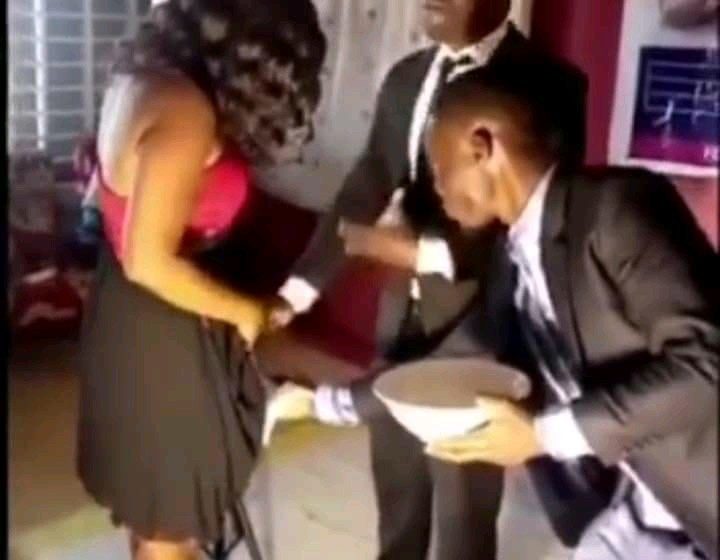 The lead character in the trending video of a Pastor shaving the private parts of his female congregants has broken his silence.

A few days ago, social media went agog following the re-emergence of the video.

Many people were convinced it was a real-life event, but it later came to light that it was a movie.

READ ALSO: Blakk Rasta Angrily Hits Back Hard At NDC’s Victoria Hamah For Asking Authorities To Ban Him From Radio

While many are still doubting, Pastor Blinks, the lead character has made a shocking statement when speaking in an interview with ZionFelix on the ‘Uncut’ Show.

He claimed in this interview that he is the leader of End Times Church of Blinks which have branches in some parts of Ghana.

Commenting on his action in the viral video, Pastor Blinks asserted that he was instructed by angels to shave the private parts of his female church members.

According to him, this direction would save them from bad luck and anything hindering their progress in life.

He supported his claim with a quote from the Bible. 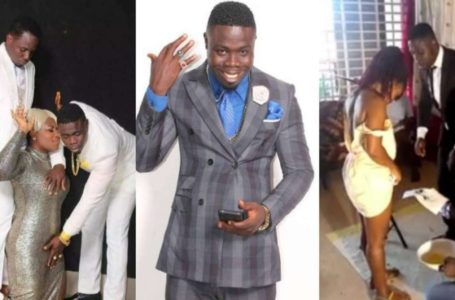 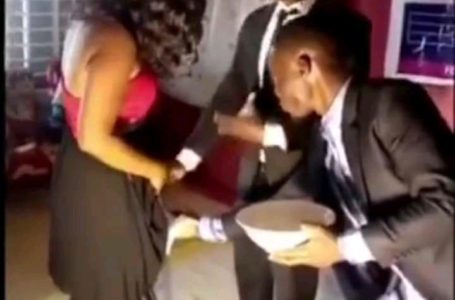 ‘Pastor’ Who Asked His Church Members To...