Actress and writer Lydia Forson has once again served notice of her preparedness to deal with any person on social media who will decide to meddle in her affairs anyhow this year.

She sent out this stern warning in a video available to zionfelix.net.

READ ALSO: Fella Makafui Reacts To Medikal’s Claims That He Never Cheated In Their Relationship

Speaking in the video, Lydia announced that she is making a come back onto the social media space really hard to be the socio-political kick @$$ commentator many Ghanaian know her to be.

However, the one thing she will not take from anybody on the social media space is any sort of attack on her person.

According to the “Side Chic Gang” actress, her followers and any other person should make sure they understand they are not her age mates despite the fact that she looks good.

Watch the video below for more of Lyda Forson’s warning… 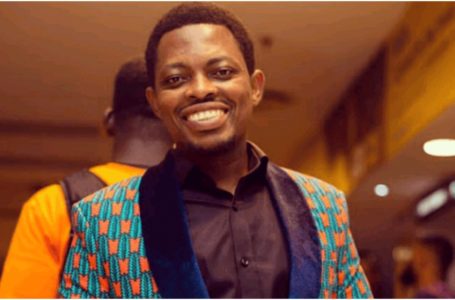 Why Most Ghanaian Movies On Netflix Don’t...