Ghanaian gospel musician and producer, Nacee has called on Accra FM’s Nana Romeo to apologize to KiDi after chastising him on live radio.

Nacee, who was speaking in an interview with Mike 2 on Adom FM’s ‘Entertainment Hall’ program monitored by Zionfelix.net, said Nana Romeo’s action can dump the spirit of the young musician.

READ ALSO: Getting Heated! Wendy Claps Back At Fantana Hard For Calling Her A Local Champion

“To me, he should apologize. He should call KiDi and tell him even though he was trying to correct him, he erred because of anger,” he stated.

The celebrated gospel musician believes rescheduling the interview after the host has apologized to KiDi will make them trend more.

He posited that saying sorry to someone doesn’t mean one is wrong, but it will enhance peace.

He also stated that the presenter could have made good use of the time left when the musician entered the studio by running the interview with him after he pointed his mistake to him.

Nacee further advised all musicians to be time conscious whenever they are booked for interviews.

Nana Romeo and KiDi became the talk of the town after the former cancelled an interview with the musician due to lateness. 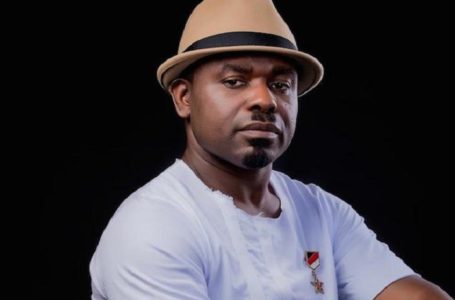 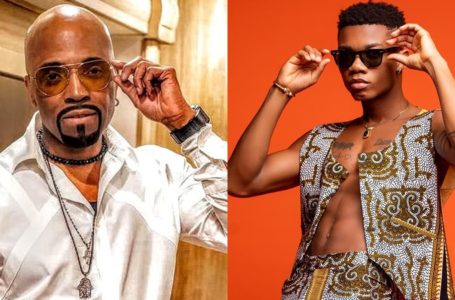 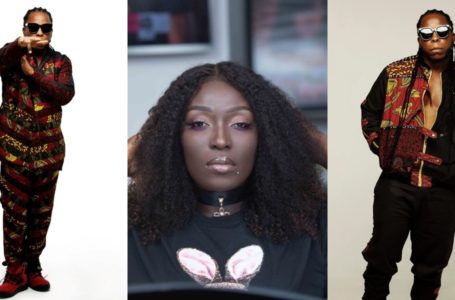 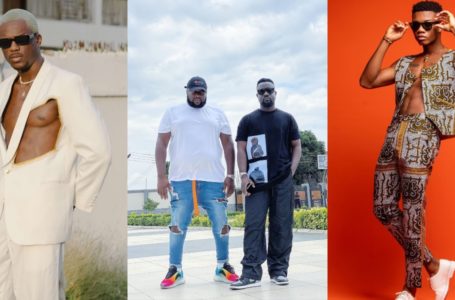