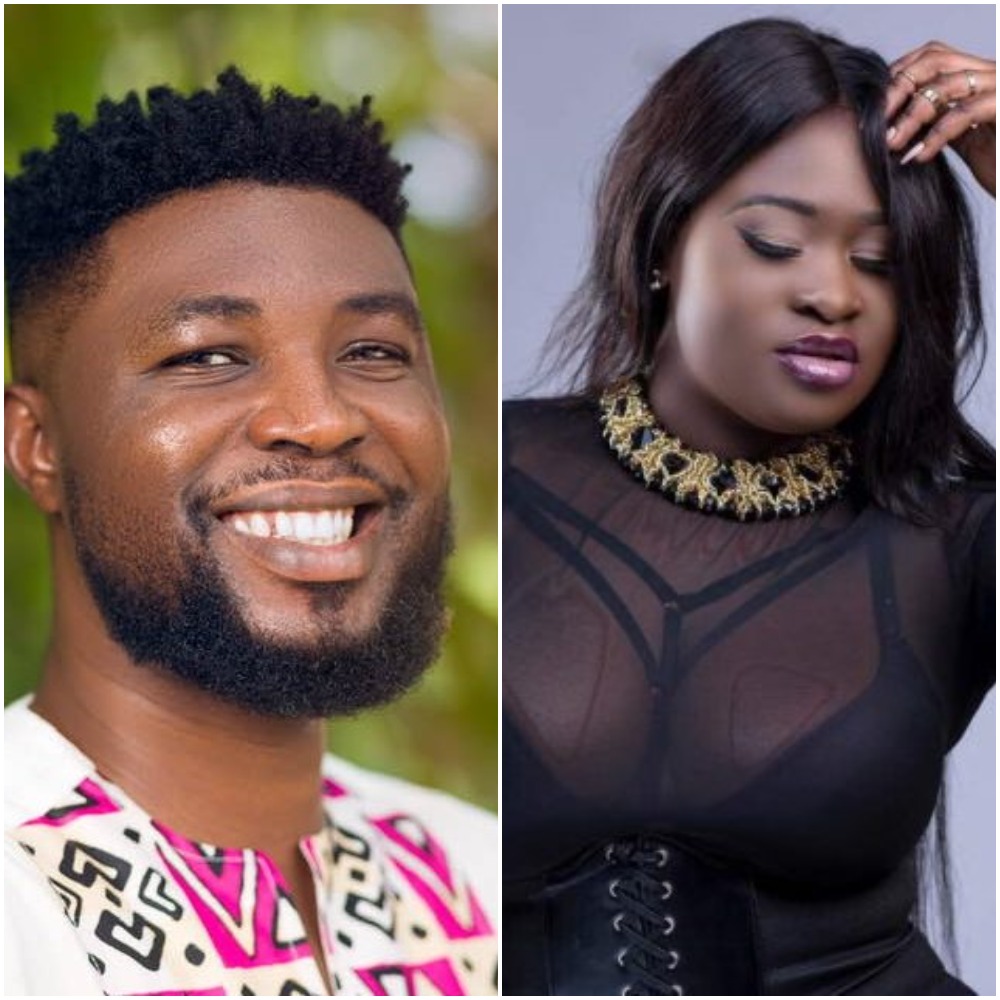 Sista Afia has been schooled by a Ghanaian media personality following her recent post.

She lamented that award schemes in the country are not favouring female musicians.

To her, some of these female musicians are giving up because of how they are treated.

Sharing his view on this, Citi FM/TV’s Kwame Dadzie told Sista Afia that award schemes are not made to favour any gender.

Kwame in his reply sighted by Zionfelix.net said Sista should not make it look like hard-working female musicians are not appreciated.

He stressed that the female musicians who are doing well are appreciated.

One, award schemes are not made to favour any gender. There are no separate rules and entry requirements for male and female musicians (except if they are male and female categories). Artistes enter and contest on the same level. You play to the rules and win or lose.

“Two, women have been under-represented in the music space since creation. It’s a multiplicity of sociological factors. That is what you should have explored; not “considering female artistes for awards” because they are women. Also, don’t forget that even though some female musicians have left the scene, there have been new ones too. Just as a lot of male artistes also fell along the way. So your 90% projection is flawed,” Kwame Dadzie stated.

He added: “Three, try to solve whatever problem you have with Eno Barony. Cos on the real, her career has not turned beans. That’s a lie.

“Four, Sefa did well, so did other male and female artistes. You don’t award based on emotions. Stop being emotional and understand how the system works. Even in a non public voting award scheme like the Grammys people still complain because at the end of the day rules must be followed and a collective decision must be made from individual decisions. No matter what you do, your favourite will not be someone else’s favourite.

“The ladies doing well are getting their flowers and you know them. So don’t make it seem hard working female artistes are not appreciated.”

Stop The Childish Moves And Come Face Me – Angry Dede...