Ayesem calls off ever featuring Kofi Kinaata again, says he is tired of rejections 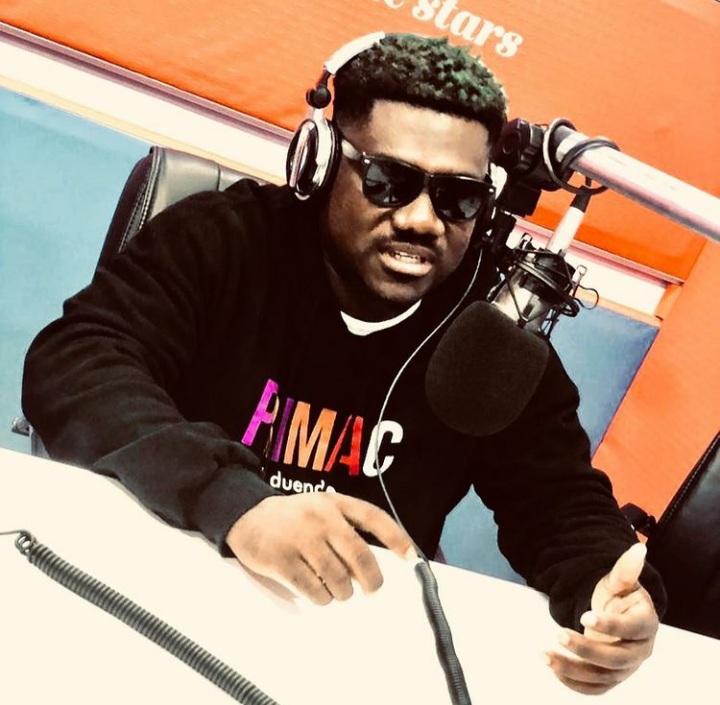 Ghanaian artiste Ayesem has ruled out ever working with Kofi Kinaata again after several frustrations.

Ayesem made the revelation in an interview with Takoradi-based radio station, Connect FM.

The hiplife/ hiphop artiste claimed that all his attempts to work with the Takoradi rapper has proven unsuccessful.

“Kofi Kinaata is like a brother. We’ve known each other for very a long time. And the fact is, I’ve sent him songs for collaboration, but he hasn’t given me any positive vibes,’ he told Nana Adwoa Arthur.

“Before my song, ‘Fantiaa na Meka’ came out, I sent it to him. He was happy with the song. Like I said earlier, collaboration should be mutual. He even brought some ideas on how we were going to do it, but I didn’t hear from him again.” he added.

After so many failed attempts, he said he vowed never to approach him for a feature again.