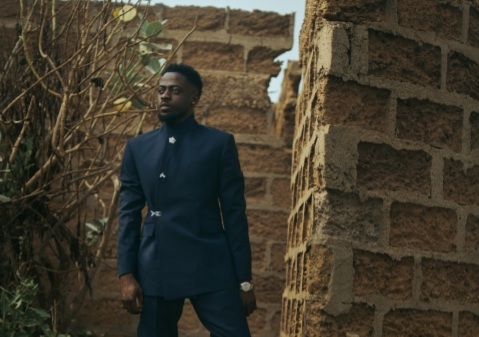 The Atlanta based Ghanaian hitmaker, Nektunez, has signed a long term deal with Sony Music & B1
recordings after the immense success of his record “Ameno Amapiano remix”.

With the insurgence of African music and its pop culture, this partnership will further facilitate the proliferation and blend of African sounds into western pop culture and beyond.

“We are very proud and very excited to have agreed on a long term working relationship with Ghanaian born and US-based producer artist NEKTUNEZ!
His infections productions combine Afrobeats with modern electronic elements, which make his music attractive to a global audience. We are looking forward to breaking the first African born producer artist on a global level.” said Wolfgang Boss, Executive President of A&R, Sony Music.

“It’s always been a dream of mine to be associated with Sony and even better working with someone in
Wolfgang, who worked with one of my musical idols, Kygo, on many of his releases. Looking forward to an exciting journey sharing my gift with the world.” said Nektunez.

For more updates on new tracks, artist and upcoming events follow
Nektunez below:

Nektunez Goes BIG With Passion And It Has Paid Off