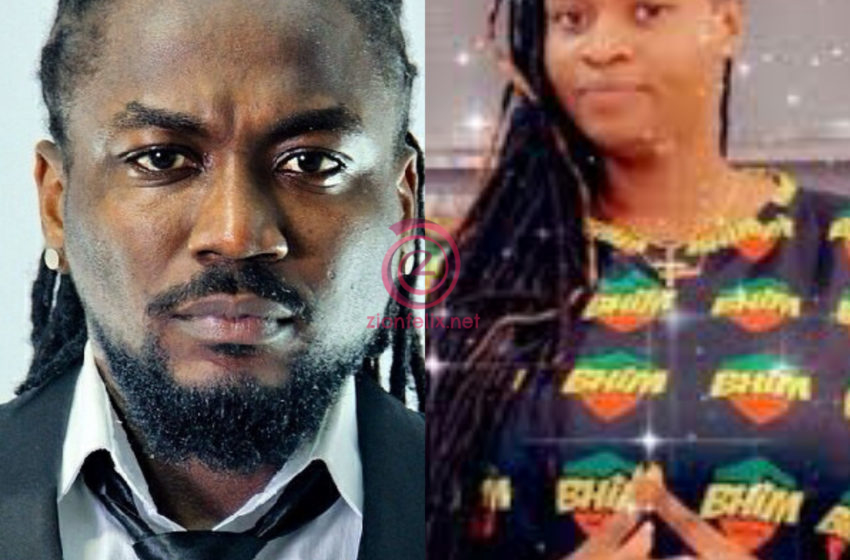 An ardent Ghanaian music lover, Ayisha Modi has narrated how she supported Samini’s music career some years ago.

Speaking in an interview with Deloris Frimpong Manso on the ‘Delay Show’ sighted by Zionfelix.net, Ayisha revealed she stole her mother’s money to support Samini at a time he was not financially sound.

She confessed telling her mother that the money given to her to purchase foodstuff from the market has got missing—meanwhile, she had given it to Samini.

According to her, her motivation to support Samini was due to the reason that she was the only female in the Highgrade Family, Samini’s fan base.

Though the amount was not enough in the years she mentioned, Ayisha recalled it was during the time Samini released ‘Gyae Shi’ and other songs.

She stated that she got to know Stonebwoy through Samini.

Ayisha, who is now a staunch fan of Stonebwoy, further stated that she decided to follow the latter when he left Samini’s camp to start his personal projects.

Ayisha Modi also talked about how important it is for fans to support their artistes apart from the social media noise.

Watch Ayisha’s interview with Delay below. 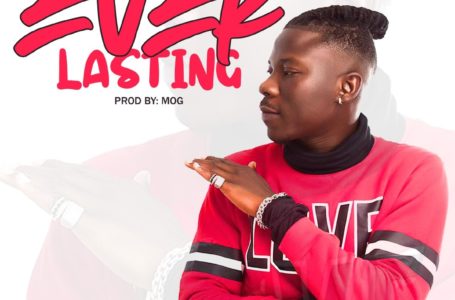