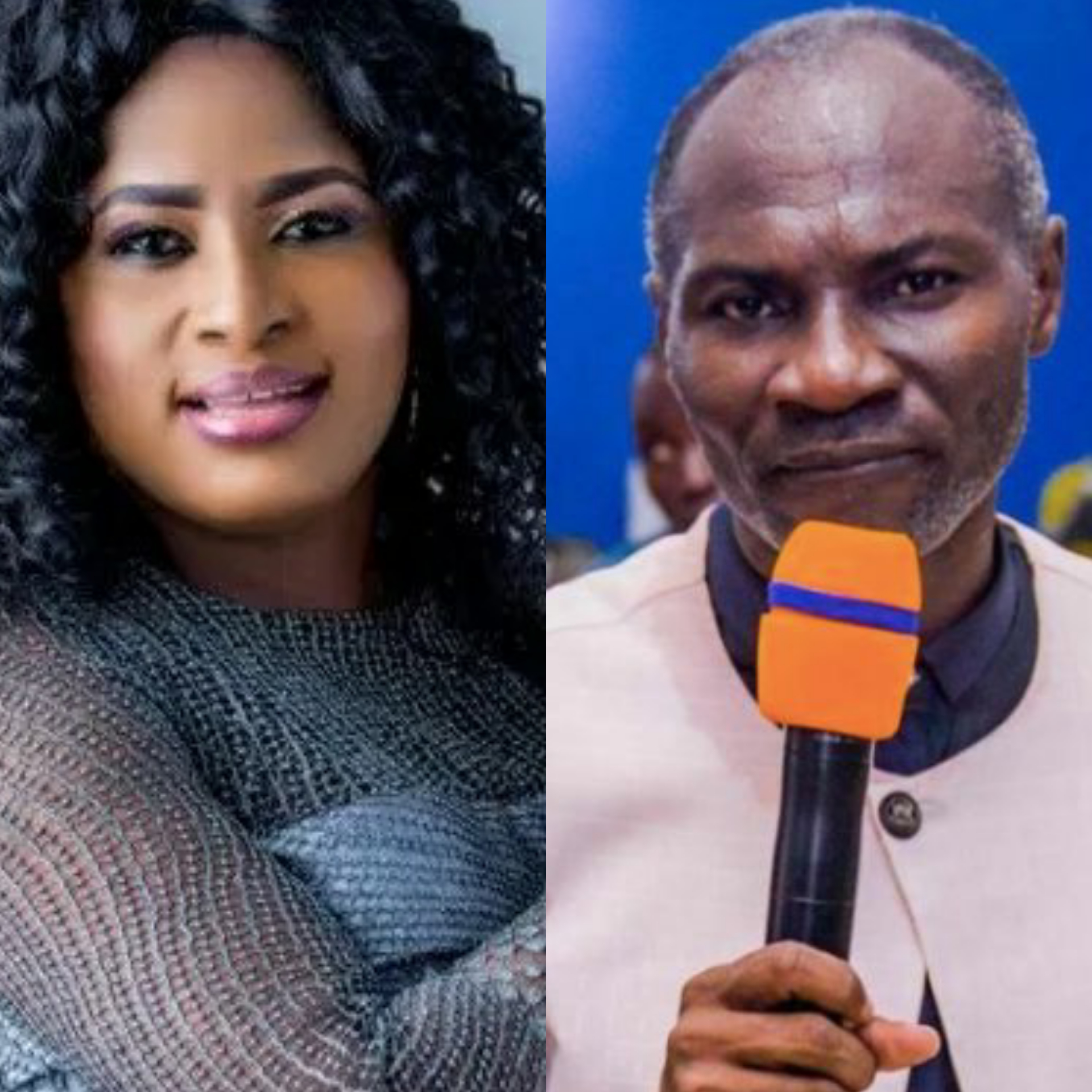 Speaking in an interview monitored by Zionfelix.net, the ‘Atigya’ singer told Kwadwo Boateng Coxbi that what Prophet Kobi said was not a prophecy.

According to her, the leader and founder of Glorious Wave Church International predicted his feelings about Trump’s victory—but not the mind or sayings of God.

She schooled that there is a difference between prediction and prophesy.

Patience Nyarko emphasized that what has been perceived as a failed prophesy by the man of God was a prediction.

She further stated that pastors or prophets can say their feelings which may not be words from God.

“Trump will sit on America’s seat again,” were the words from Prophet Badu Kobi before the United States’ elections were held.

Many people chastised him after what he said didn’t come to pass.