I’m Proud Of What I Said About Joe Mettle, I’ve Never And Will Never Regret It – Patience Nyarko 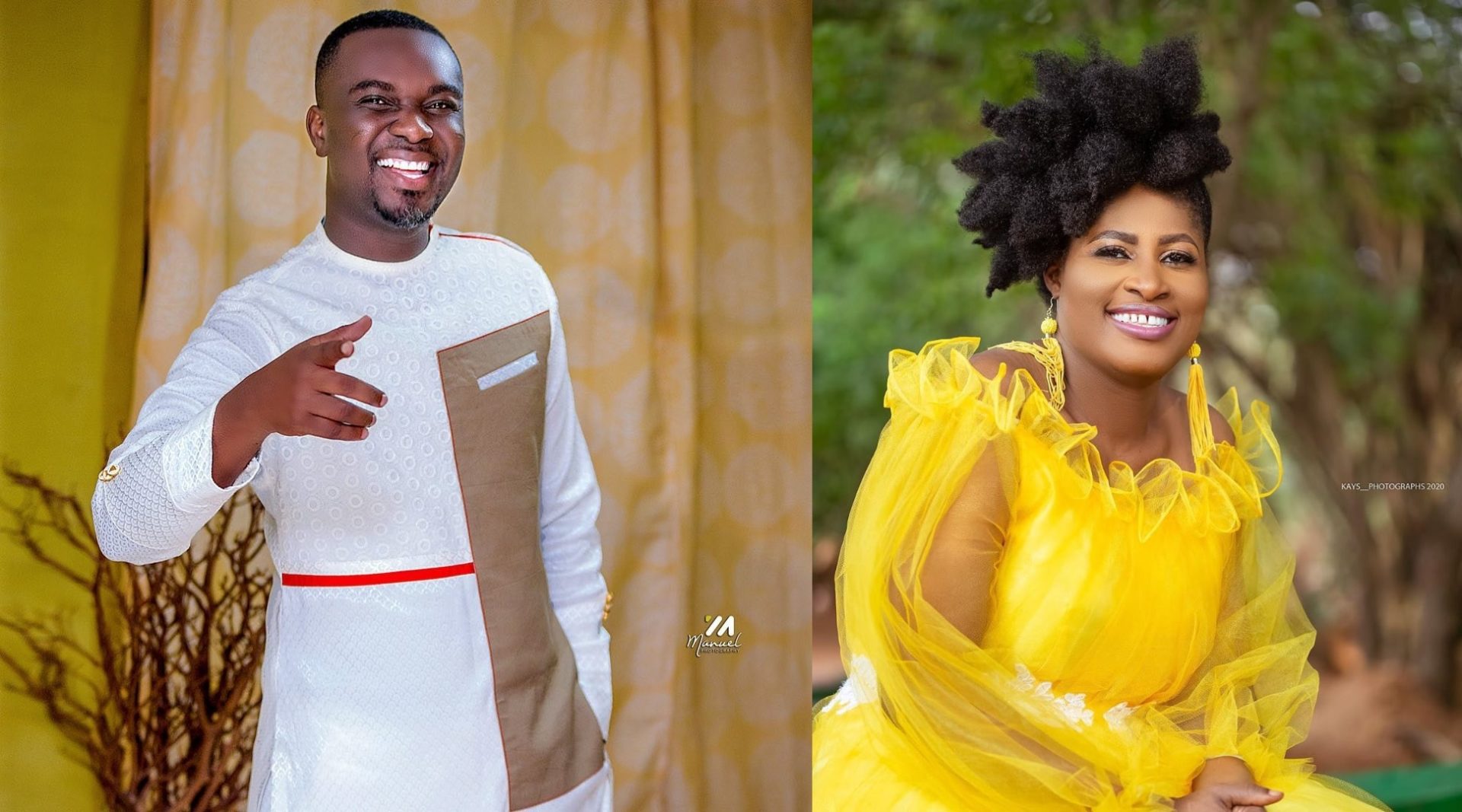 Ghanaian Gospel musician, Patience Nyarko has stated that she has not regretted the statement she made about Joe Mettle.

Some months ago, Patience disagreed with the assertion that Joe Mettle was the number one Gospel musician in the country.

After she disagreed with OB Nartey, who made such a statement, she inferred Joe Mettle sample his songs from Methodist and Pentecost hymns.

READ ALSO: Fix Your Attitude Is What We Need, Not Fix The Country – Lawrence Oppong Kyekyeku (Video)

In a new interview monitored by Zionfelix.net, Patience Nyarko told Andy Dosty on Hitz FM’s ‘DayBreak’ program that she has not regretted making such a statement.

The ‘W’afom Kwan’ singer, however, insisted that she has no problem with Joe Mettle.

According to her, she shared her view after she was asked about it in an interview—and it’s not like she [personally] recorded a video to react to it.

She wished the right and accurate information will be provided before someone is named as the number one Gospel musician.

Patience Nyarko argued that YouTube alone should not be the basis.

Listen to what she said below.

Share
Facebook
Twitter
Pinterest
WhatsApp
Previous articleFix Your Attitude Is What We Need, Not Fix The Country – Lawrence Oppong Kyekyeku (Video)
Next articleI Apologise To All Those Who May Have Been Hurt By My Piece – Owusu-Bempah
- Advertisement -