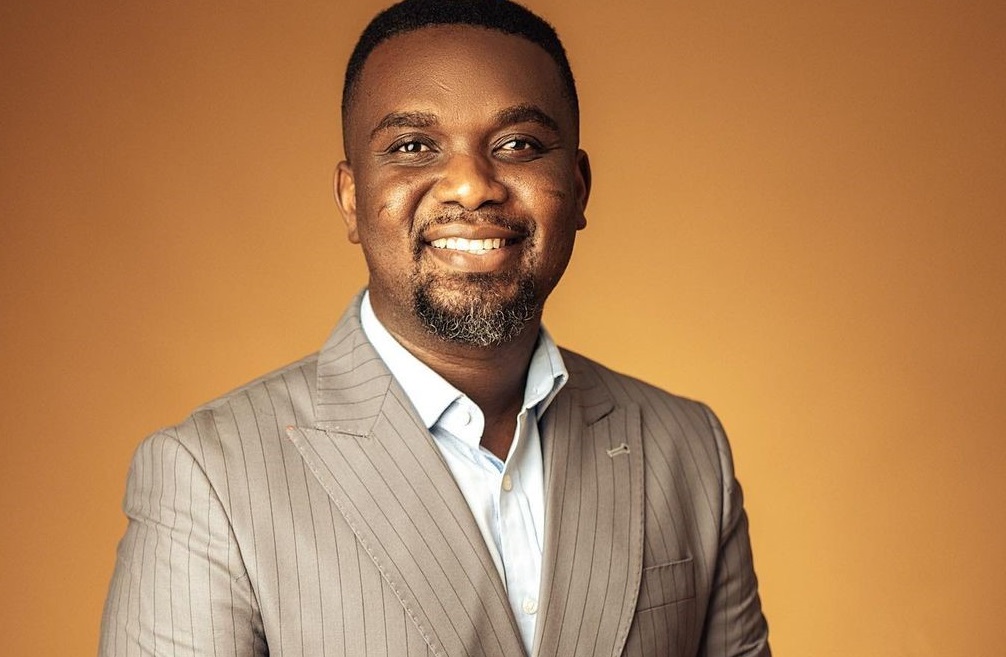 Award-winning gospel musician, Joe Mettle, has recounted his most embarrassing moment as a musician in a recent interview he granted Doreen Avio on Hitz FM.

Even though he is enjoying the stardom status now, Joe Mettle revealed that the road has not been this cozy from the onset.

Joe Mettle revealed that when he was just starting off his career, a friend invited him to a church he used to fellowship to minister because the friend thought he was a great act.

The ‘Bo Noo Ni’ hitmaker mentioned that he accepted the invite and went to the church and when he got there, the friend went to introduce him to the pastor and requested that they give him an opportunity to sing.

READ ALSO: Remove ‘Kotoka’ Name From The Airport, It Is A Disgrace To Our History – KSM Tells Authorities

Joe Mettle went on the add that as soon as the friend said that, the pastor questioned whether he felt that they were playing i the church.

According to him, this statement made him feel very embarrassed, but in the same vein, it motivated him to do more and become a better version of himself, and today, he is who he is in the music industry.

He hilariously added that quite recently, the same pastor called him and ask that he comes to his church to minister. Watch the video below…

Share
Facebook
Twitter
Pinterest
WhatsApp
Previous article
Remove ‘Kotoka’ Name From The Airport, It Is A Disgrace To Our History – KSM Tells Authorities
Next article
‘Why Should I Respond To You When You Cannot Fill A School Park’ – Kevin Taylor Te@rs Into Sarkodie For D!ssing Him
- Advertisement -