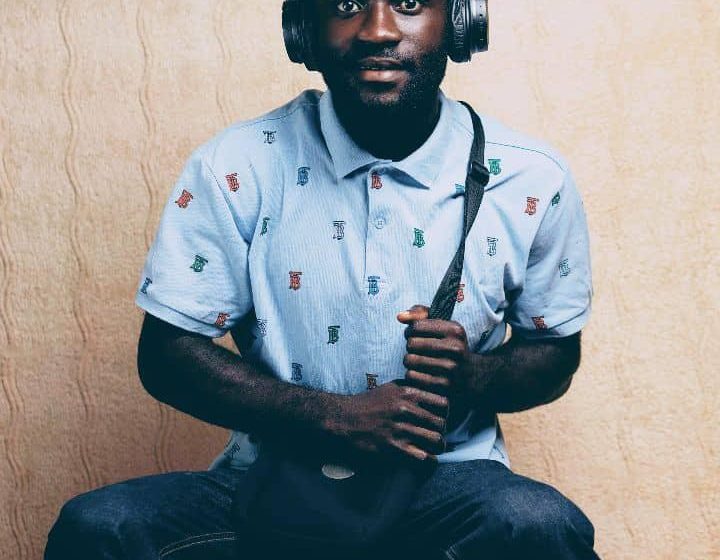 The song was produced by renowned sound engineer, Possigee with Blessville Entertainment as the Executive Producer.

The music video was also shot and directed by Henry Sarkodie of Sholk Thing Made.

READ ALSO: HILARIOUS! The Fans Of Gyakie Change The Lyrics Of Her ‘Forever’ Song To Give Her ‘Exams Motivation’

In an interview, Banini said he took inspiration from the numerous stories surrounding Mobile Money and the youth.

“Over the period, we have seen Ghana’s Telecommunication companies rollout the Mobile Money service popularly called “Momo” for which it has created lots of direct and indirect employment.”

This notwithstanding, he added that there had been instances where some ladies have asked for Momo from guys to facilitate their transportation to visit them and failed to show up upon receipt of the money.

He added that the ladies later give numerous excuses for their inability to show up.

According to him, some of these ladies take guys through such ordeals just to finance their flamboyant lifestyles.

READ ALSO: Confidence Haugen Shows Off Her Curves As She Celebrates Her 47th Birthday In Style (Photos)

This coupled with different conversations around Momo inspired him to put all together on a record and is optimistic that the song will soon take Ghana and the world by storm if embraced by all music lovers.

Samuel Okyere is a graduate of Ghana’s Premier University, Legon and an ex-banker and currently works with an engineering company.

Focused on helping the next generation of musicians, he intends to use part of the proceeds from his musical career to set up a studio to train up and coming artistes given the challenges they go through when starting their career and the needy in the society.