HILARIOUS! The Fans Of Gyakie Change The Lyrics Of Her ‘Forever’ Song To Give Her ‘Exams Motivation’ 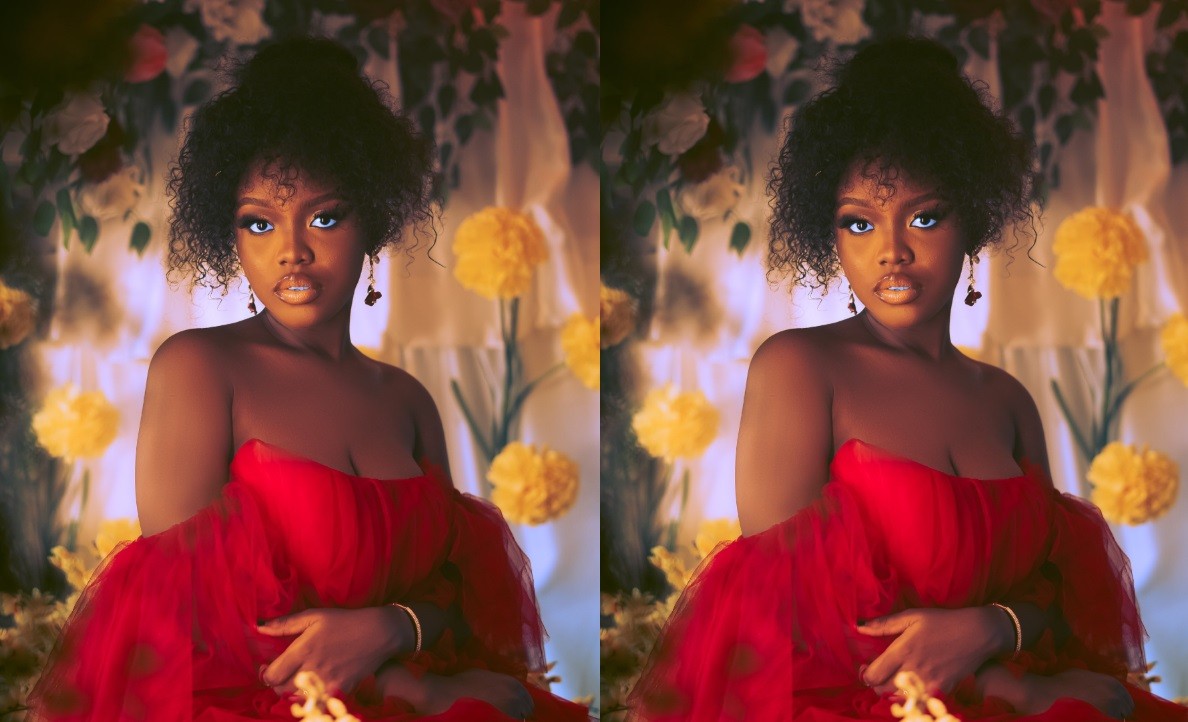 The fans of Gyakie, who are called Gyakie Chans are gradually becoming one of the most unpredictable and hilarious ones in the country.

They were recently on the sensational singer’s neck following her decision to do a remix of her popular hit song, “Forever” with Nigerian musician Omah Lay because most of them thought it was not necessary — an assertion I am pretty sure most of them regret now.

READ ALSO: Confidence Haugen Shows Off Her Curves As She Celebrates Her 47th Birthday In Style (Photos)

Well, there decided to be funny and cool yesterday after she shared another tweet revealing that she is about to start her end-of-semester exams at KNUST has generated yet another hilarious.

A few minutes after Gyakie‘s tweet, some of her fans decided to change the lyrics of her ‘Forever’ song to tell her that she will do ok in the exams.

Check out the hilarious tweets below

Video Of Gyakie And Wizkid Hanging Out Surfaces Online