The much-awaited BBC News documentary video on talented Ghanaian actress Maame Serwaa has finally been published and like always zionfelix.net has a glimpse of the footage for our lovely readers.

The video was filmed somewhere in April 2018 and it basically was to throw some light on the Kumasi movie industry which is popularly known as Kumawood and the young actress.

The full documentary which will soon be screened has Maame Serwaa talking about how she started her journey in the movie industry. According to the teen actress, her mother was the one who initiated the whole thing.

She revealed that her mum took her to a movie scene as at the age of 6 where she was made to stand in for a young actress who did not show up for her role that day. She added that the rest of the story is what is seen of her today as one of the finest actresses in the country.

The Knutsford University College ambassador also told the BBC News crew about her desires to go international in the near future.

Check out the snippet of the full interview below: 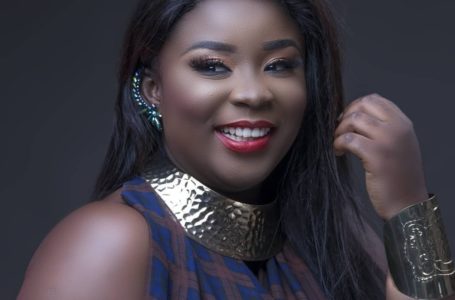