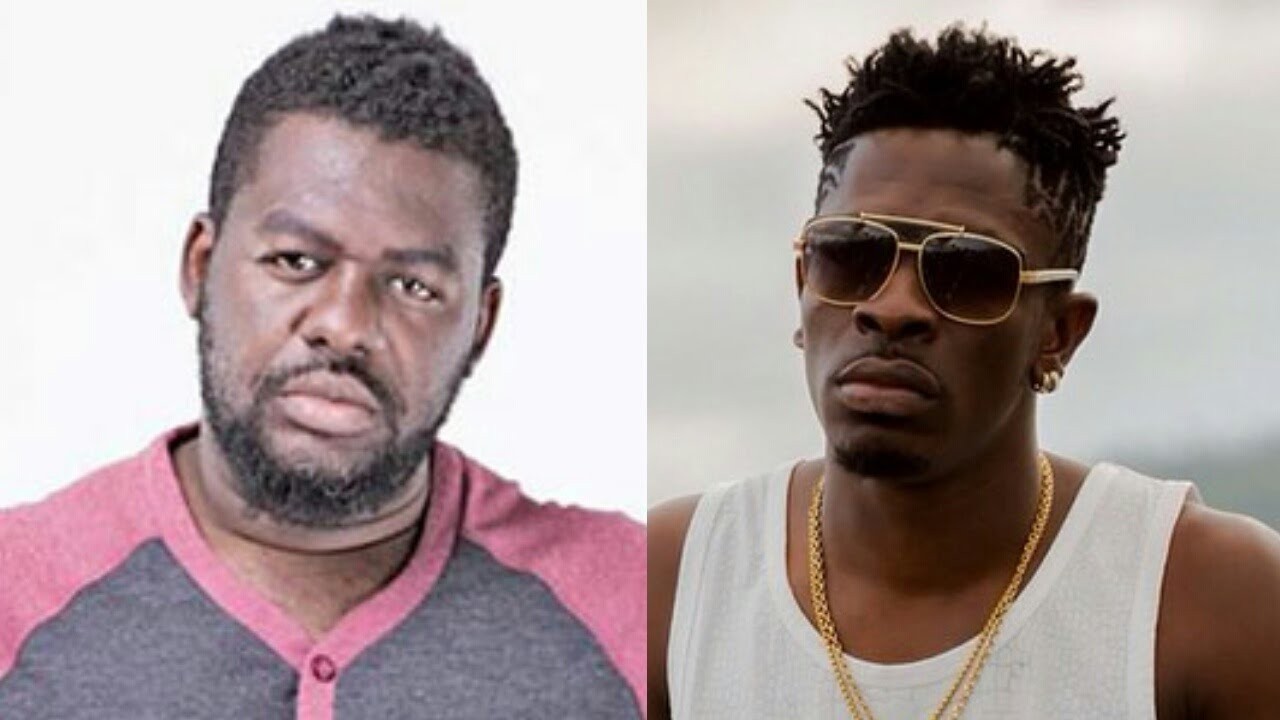 The pair have been jabbing themselves for some time now. It started after Bulldog stated that Black Sherif’s debut album ‘The Villain I Never Was’ will perform better than that of the ‘Gringo’ composer.

In a new post on Facebook sighted by Zionfelix.net, Lawrence Nana Asiamah Hanson aka Bulldog gave a bit of advice to Wale.

The artiste manager advised Shatta Wale to beg Black Sherif for a collaboration.

READ ALSO: “God Comfort And Strengthen Their Hearts” – Stonebwoy Sends His Condolence To Davido And Chioma

He asserted that will be the song that the world will love to hear on his GOG album.

Bulldog gave this advice after sharing some of the tracks on the yet-to-be-released album from the Shatta Movement boss.

He also told Shatta Wale that time has beaten him because he is wrestling against it.

The Bullhaus Entertainment director added that insults from Wale won’t earn him headline spots on events or top charts globally.

Charles Nii Armah Mensah
Insulting me won’t make you top charts around the world and will not earn you headline spots on events as well.
Your album will. Kindly release it for your fulfillment and our enjoyment.
Since you’re afraid to release the album — let me share a partial track-list to our SM fans.