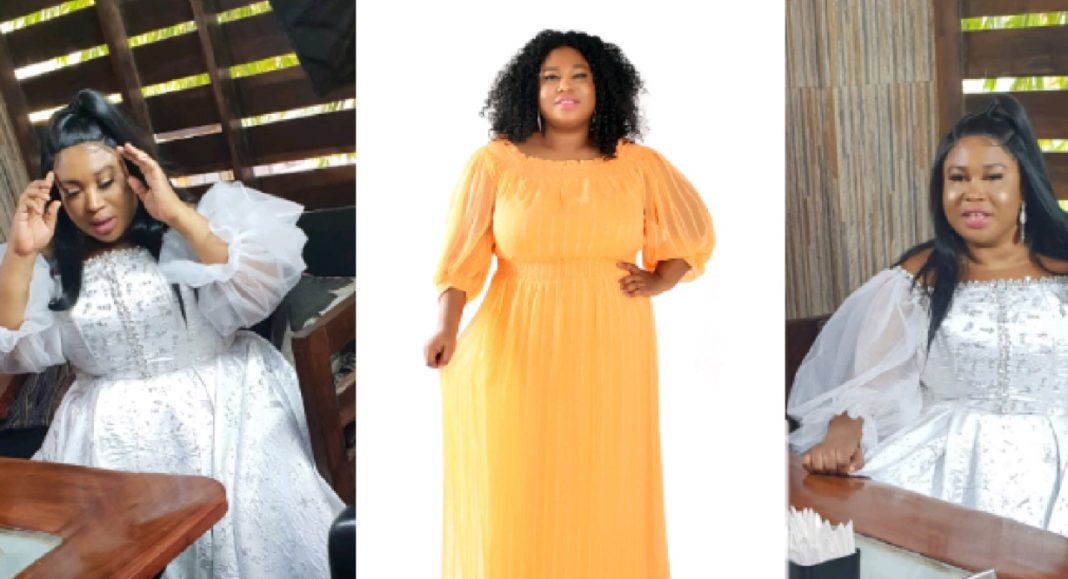 Fast-rising gospel musician, Anointed Betty has added her voice to the whole brouhaha about gospel musicians and how difficult marriage sometimes can be for them.

Piesie Esther in a recent interview with Delay when questioned about how she has made her marriage work revealed that there are some basic things she has been doing.

According to her, the major thing that has worked for her over the years is her decision to humble herself whenever she is home with her husband.

Piesie Esther stressed that whenever she is at her marital home, she puts her ego aside and gives her husband all the respect he needs.

On her part, Anointed Betty has also suggested that it is not easy at all to be married to a pastor when you are a gospel musician.

The ‘Faithful God’ crooner added that the stress associated with it is what mostly brings the troubles and eventual divorce.

Anointed Betty is currently out with the spectacular video for her recent single titled ‘Faithful God’. It is already causing a lot of waves and touching many lives.

Check it out below and enjoy it if you have not heard it yet.