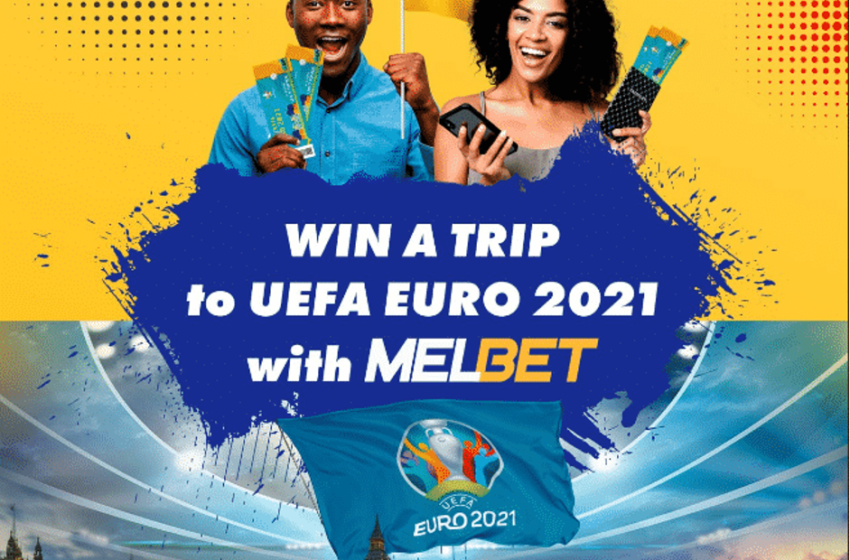 Most soccer fans in Ghana, especially bettors, follow the European leagues closely. Now that the season is coming to a closure, most of them cannot imagine having to stay away from watching and betting for their favourite teams until August.

The good news is that the European Championship initially scheduled for June and July 2020 is expected to kick off in June 2021.

The competition will be held by a host of 12 nations in 12 different cities spread across Europe. Each venue will stage three group games and one knock out a tie. In a FIFA President Gianni Infantino statement, the decision to expand the host decision was made to mark the 60th anniversary of the European competition.

The Euro 2021 finals will be held at the England national stadia Wembley Stadium in London. Famously known as ‘the home of football, the venue has a capacity of 90,000 with a state-of-the-art facility.

The stadium is not new to this competition as it staged the European Championships finals in 1996. Before its renovation, the original Wembley hosted the 1966 World Cup Finals when England won against Argentina.

The Euro qualification 2021 used a new system where many teams booked their place through the traditional method, and four extra spaces decided through the UEFA Nations League.

The qualifiers for this competition took place between March 2019 and November 2019, with 20 teams booking their place automatically. The UEFA Nations League is a competition that incorporates 55 UEFA member countries and was held for the first time in 2018.

Based on history and past statistics, some of the teams expected to perform well in Euros 2021 finals include France, England, Portugal, Spain, Germany, Belgium and Italy.

Apart from the teams mentioned above, other unexpected teams that could pull surprises include Netherlands, Croatia, Czech Republic, Russia, Wales, and Ireland. Always visit melbet.com.gh and check out these teams.

Compared to other bookmakers in the market, Melbet stands out as the best sport betting partner. If you are a newbie in betting, you can use three available options to open an account; using a phone number, by email, or through social media.

When you can get into the website melbet.com.gh, you will be amazed at how friendly and basic this platform looks. If you have any issues concerning this betting platform, click the floating icon at the bottom to reach a customer care representative.

Unlike the past, where bettors only had a chance to predict a team that would win the game, the advancement in technology and the emergence of plenty of sports analysts have opened the betting industry in a big way.

Some of the markets to look out for in the Euros 2021 include a total number of goals scored, correct score, the first team to score, odd/even, over/under, the first player to be carded, among other markets.

Why Melbet Is the Best Choice for Euros 2021

Melbet Ghana does not only provide gamblers with a good outlook in terms of appearance; the platform has invested in the best odd markers to give you some of the most accurate odds in the industry. Here are some reasons why Ghanaian football betting enthusiasts should choose Melbet as their preferred betting partner.

We all bet to make money, and so you need a bookmarker that offers incentives to build your bank account as you place more and more bets. To help raise your stake and make your betting better and fun, Melbet has lined up several bonuses. Some bonuses come in the form of free bets, while others match up bonuses on first deposits. Unlike other bookmarkers out there, Melbet bonuses have minimal wagering requirements.

Not everyone in Ghana can watch their favourite Euro 2021 game on television. If the event has an orange play button, the game is available on Livestream, and you can watch the game for free. Get the best live stream service, get the latest flash installed on your system and a stable internet connection.

Apart from your device browser, you can access your favourite matches while on other activities using the available app. Melbet has a mobile app available for smartphones and tablets powered by Android, iOS and Windows. 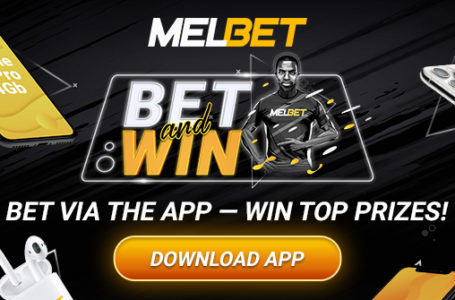