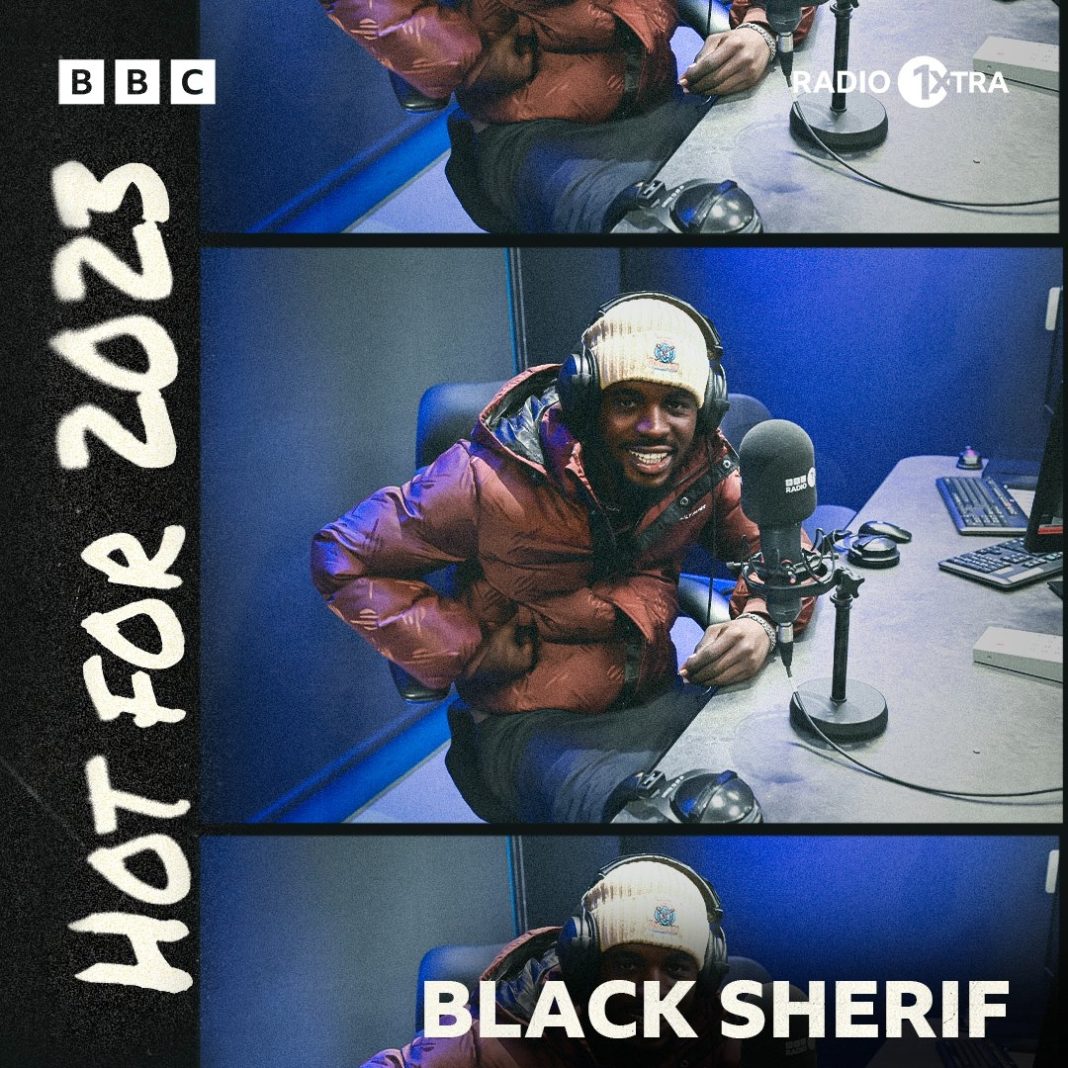 Ghanaian trailblazer and singer, Black Sherif, has been honoured by BBC 1 Xtra as part of the artists to be on the lookout via their prestigious Hotfor2023 campaign.

The Konongo native was chosen alongside several incredible artists who are tipped to excel in 2023 and beyond according to the British black music powerhouse.

READ ALSO: Kennedy Agyapong ‘cries’ on live TV as his own NPP people accuse him of dealing drugs; Names the big man who’s behind the fake report

Some of the artists who made the list include the sensational British female group, Flo, Doechi, Cristale, Nemzz, Ayra Starr, and Debbie, among others.

Black Sherif had an incredible run in 2022 and released his debut studio album ‘The Villain I Never Was’ which is still charting across various digital streaming platforms.

He successfully headlined his own shows both in the UK and Ghana respectfully and gave out a stellar performance on the 25th MOBO Awards grand stage at the OVO arena in Wembley, UK.

Ghanaian singer and rapper @blacksherif_ has steadily been gaining traction both on the continent and abroad.

2023 promises to a strong year for this rising star ✨ #Hotfor2023 pic.twitter.com/LctNhHSJEh