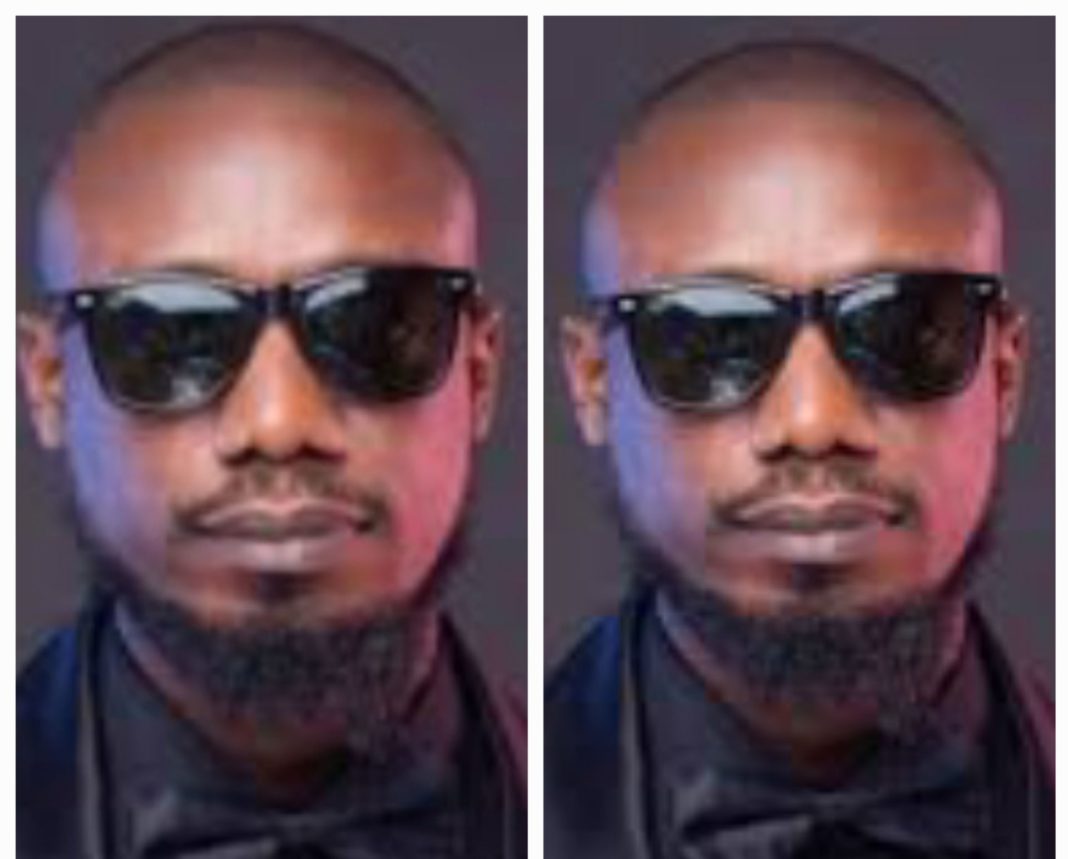 Popular Ghanaian entertainment reporter and blogger, Eugene Osafo-Nkansah aka Nkonkonsa, has been involved in a serious car accident.

The accident reportedly happened in the early hours of Wednesday, December 21, 2022.

It occurred when he was returning home after covering the Presec Odade3 Global Presidential Ball at the Grand Arena.

Sources say Eugene was heading from the Silver Star Tower road when the other driver, coming from the airport towards the Airport View Hotel, run into him at the Airport Junction intersection.

He received treatment at the 37 Military Hospital after sustaining injuries.

Eugene’s car got damaged and it is beyond repair.

We wish him a speedy recovery!