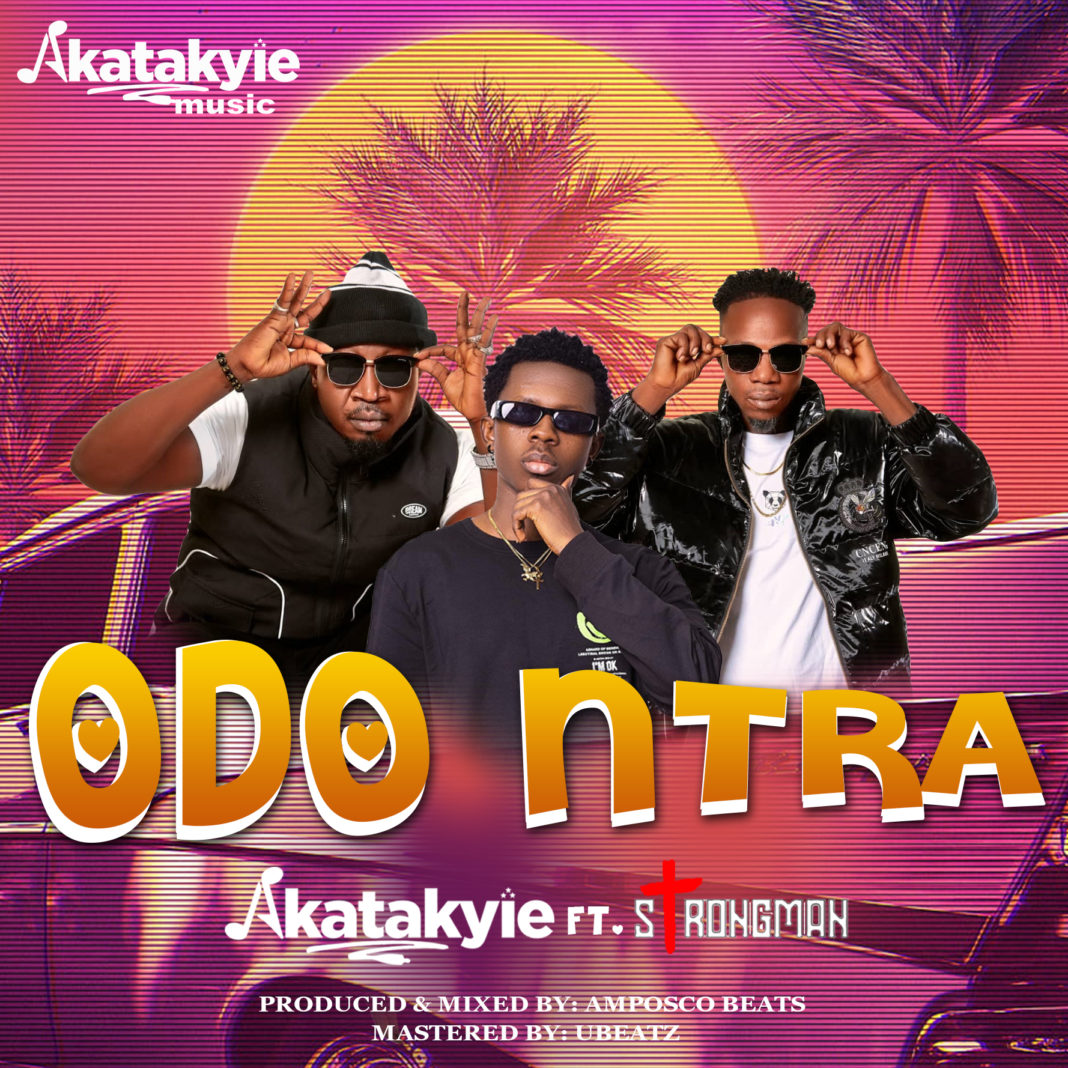 Akatakyie, the veteran Ghanaian music duo, has released a brand new single after several months of being quiet in the music space.

The duo had several award nominations. They won the Hiplife Song of the year at the Ghana Music Award organized in the year 2000 with their hit song, Odo Esisi Me, off their Ghana Mmaa debut album, which was released in the year 1999.

Gambo To Host Edem, Strongman, Keche, Mr Drew And Others For...