Black Sherif’s Parents Support Him At His Concert – See Photos 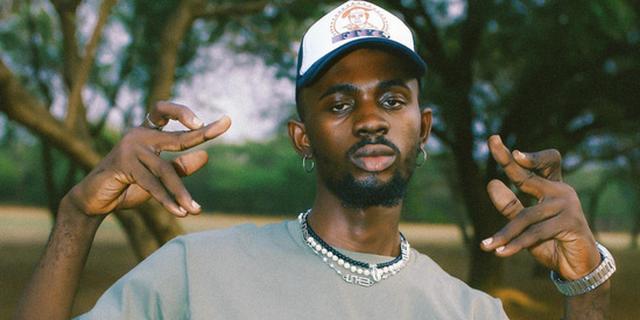 The rising Ghanaian musician entertained patrons with a massive performance.

Other artistes such as Fameye, KiDi, La Meme Gang, Gyakie, Wendy Shay and Cina Soul also performed at the event.

READ ALSO: VIDEO: Professor Kofi Abraham Angr!ly F!res Back At Edward Akwesi Boateng; Threatens To Sue Him For Describing Him As An Alcoholic

The lovely moment of it all was when Black Sherif’s parents showed up to support him.

Sherif’s parents and siblings were seen in a photo with 3Networks boss, Sadiq Abdulai Abu and others.

Sadiq revealed they have been supportive of the young musician’s career.