VIDEO: Professor Kofi Abraham Angr!ly F!res Back At Edward Akwesi Boateng; Threatens To Sue Him For Describing Him As An Alcoholic 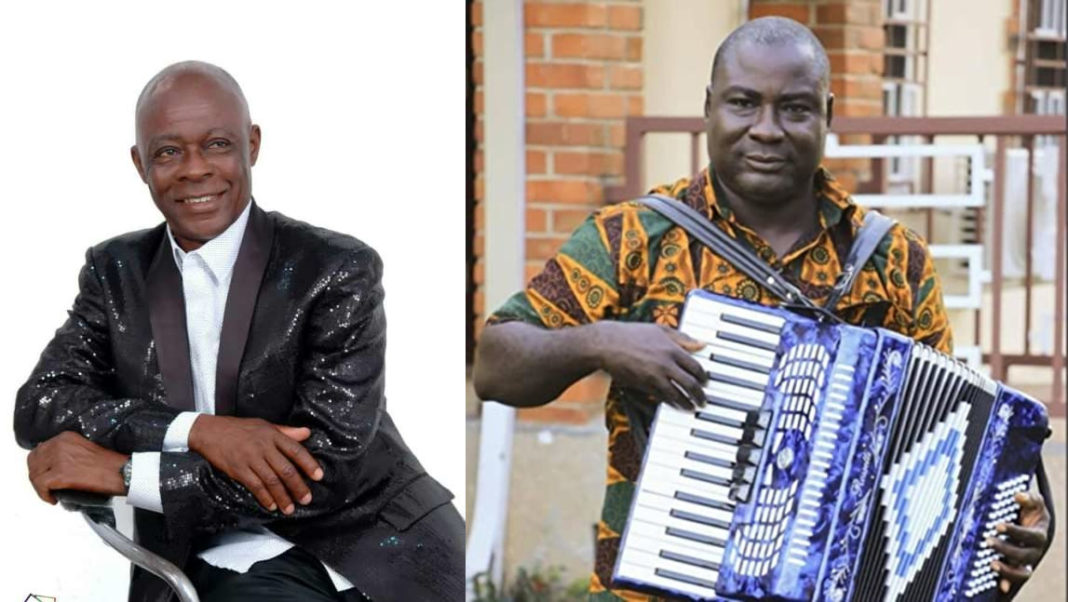 The legendary gospel musician, Professor Kofi Abraham, has angrily reacted to some remarks his colleague Edward Akwesi Boateng made about him in a recent interview with Kwaku Manu.

Akwesi Boateng in the interview he granted actor Kwaku Manu alleged that Prof. Kofi Abraham and Yaw Sarpong used to take in alcohol before they mounted the stage at events they were billed to perform at.

The allegations did not obviously sit well with the ‘Yehowa Ne Me Hwefo’ hitmaker.

In an interview with Akwesi Aboagye on the Thursday edition o ‘Peace FM’s Entertainment Review Show’, Prof. Kofi Abraham disclosed that he would have fought with Akwesi Boateng if he had met him physically for the remarks he made about him.

He further stressed that he was going to sue him for making those remarks about him without any evidence or respect for his reputation in the music industry all these years.

Even though Prof. Kofi Abraham is very pissed at the moment, Edward Akwesi Boateng has aplogize for the things he said publicly but it should be noted that for former has said that he will not accept that apology now.