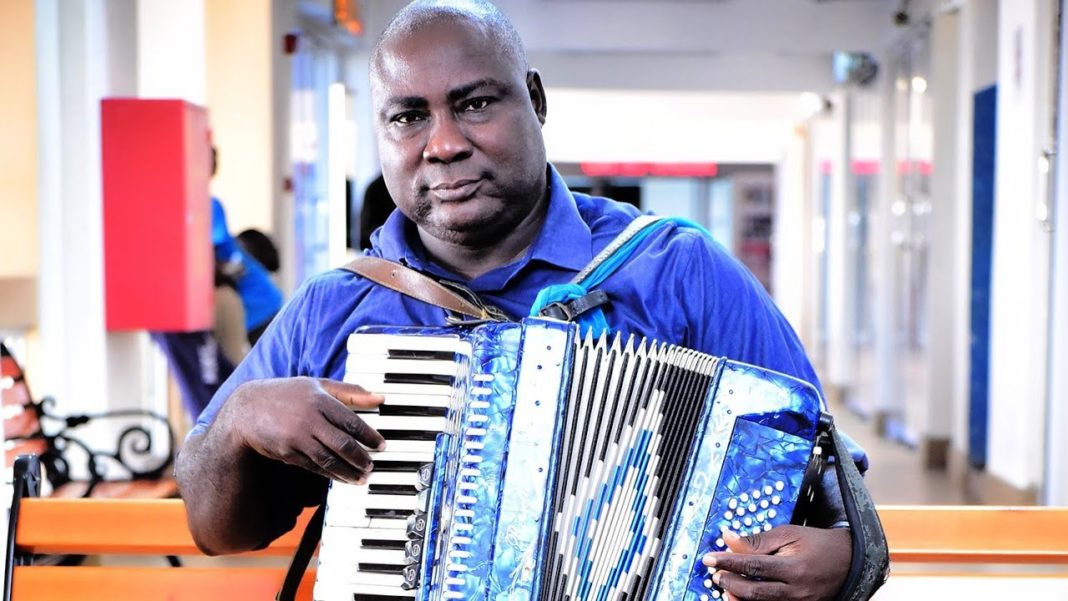 Veteran gospel musician Edward Akwesi Boateng has literally set social media on fire with some remarks he made in a recent interview with Kwaku Manu.

The ‘Adeε a Mepε’ hitmaker in a recent chat with Kwaku Manu listed some of his old colleagues who used to drink alcohol before they mounted the stage to perform what is described as their gospel songs.

READ ALSO: Kofi Kinaata Finally Reveals Why He Cancelled This Year’s Edition Of ‘Made In Taadi’

Akwesi Boateng mentioned the names of the legendary Professor Kofi Abraham and Yaw Sarpong of the vibrant music group, Asomafo, as part of the list of people who took in alcohol whenever they wanted to perform.

According to him, this behavior of these musicians did not prove that they were ready gospel musicians because whatever they did was contrary to the world of God in the Bible.

He went on to add that the current crop of the so-called musicians are not able to do such despicable things because social media will certainly expose them.

Adebayor Got Lost On His Way To Visit Funny Face –...