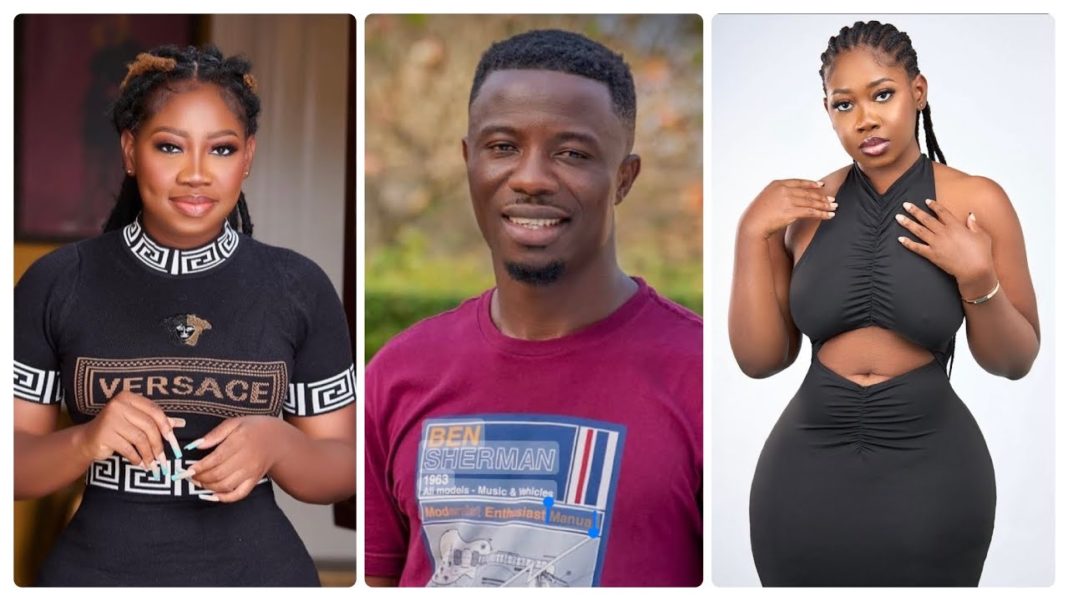 So far, the videos have been receiving a lot of positive reviews as many people appreciate the craft of Shugatiti and the work Kwaku Manu has been putting into the skits.

READ ALSO: We Have Never Thought Of Going Solo – Keche

At the back of the many reactions the video is getting, Kwaku Manu has revealed why he decided to feature her in his videos.

According to him, contrary to the perception out there that Shugatiti might be disrespectful and insolent, she is in reality a very respectful and humble young lady.

Kwaku Manu added that despite the fame she has currently, she speaks to many of the senior folks in the industry with all the humility and respect they deserve.

He further reiterated that is quite rare in the industry because many of the young folks tend to think they can rub shoulders with the senior folks just because they are all on the screens.