We Have Never Thought Of Going Solo – Keche 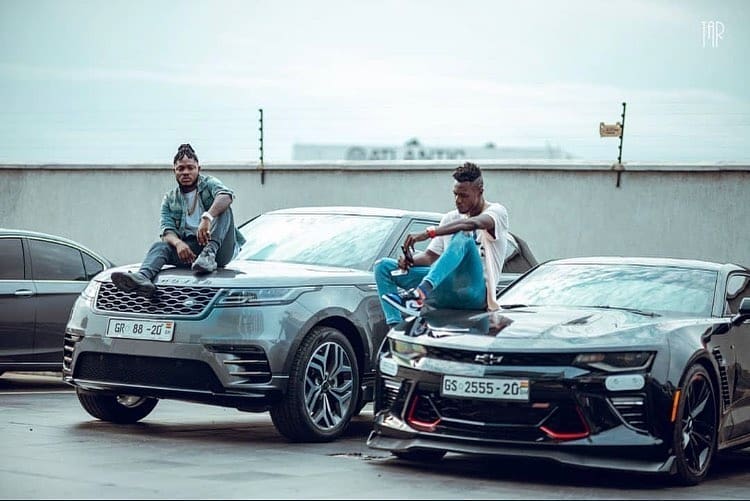 Music group, Keche has said they have never thought of going solo.

Even though they sometimes have misunderstandings, the duo believes they won’t go on their separate ways.

They explained why they won’t go solo in an interview on Adom TV’s Ahosepe Xtra show.

“We understand ourselves; we are two different people from different backgrounds but we came together. Keche is a company; It is big. Joshua is a worker of Keche and so am I. We are both staff of the Keche company but we are not the brand itself,” Keche Andrew said.

Joshua on the other hand revealed the respect he has for his partner.

“I started as a single artiste but why am I here now with Andrew? It’s because even God knows without him I cannot do it alone. I respect him so much and make sure that even if he wrongs me, I have to put it aside and attend to the Keche brand first,” he stated.