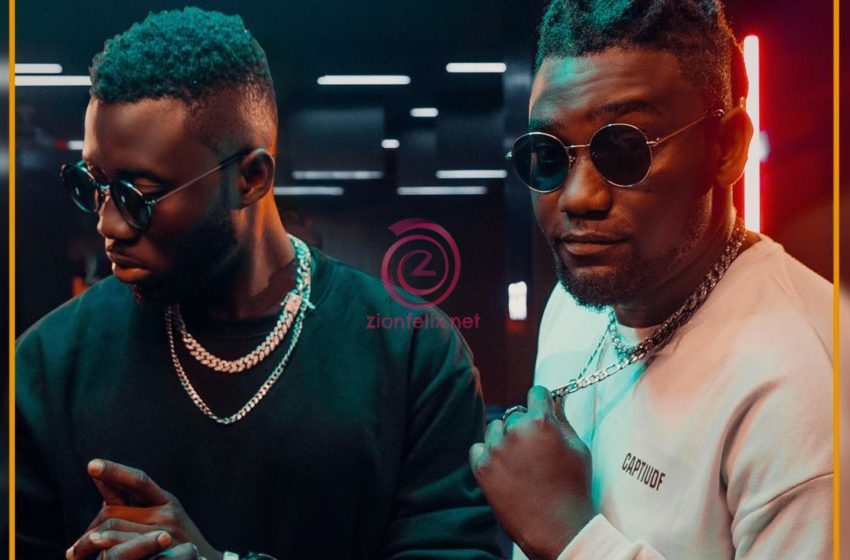 Braino is not the first foreigner to have made a name for himself in China, but he is gradually becoming the first African to have reached widespread success.

‘F3f3f3’ is a derivative afrobeat track which exposes the versatility of younger singer. His vocals are one of his prominent skills and he showed that he has a certain way of captivating the listener with his voice on the ‘F3f3f3’.

The video which was shot and directed by Alexander Wang Wangstin saw the young afrobeat having fun in a limo and night club.

After the success of his singles such as ‘Good Times’, ‘Low Key’, ‘My Heart’, ‘On My Mind Cycle’ and ‘Vibe Out’, Braino hopes to make a statement with this new single and how he can’t be boxed into one sound.

You just have to look out for this sensational artist named Braino any time you are on Apple Music, Audiomack, Spotify, and YouTube.