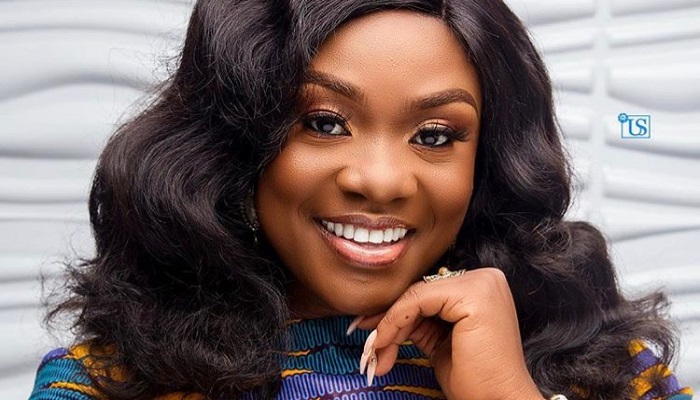 The Kumawood actress, Emelia Brobbey has done a remix of her Fa Me Ko song with Prince Bright. The music is set to be discharged on Friday, July 31, 2020.

The actress turned-vocalist has shared a music video with Prince Bright.

The remix, which will be discharged on Friday, July 31, 2020, highlights amazing rapper and vocalist, Prince Bright of Buk Bak.

Ahead of the official release of the song, Emelia Brobbey has shared bits of the music video for the song.

Moreover, the trailer shows the music video is themed around a romantic tale among Emelia and Bright as the verses of the propose. Sharing the video, she demonstrated that the melody will be released at 10:00 am on Friday.

However, Emelia Brobbey took a great deal of fire via social media following the arrival of the first Fa Me Ko song in November 2019. For most social media users, the Fa Me Ko melody didn’t cut the evaluation and ought not have been released.

Following quite a while of managing critics, Emelia Brobbey made up for herself by releasing another melody with Wendy Shay named Odo Electric. The remix with Prince Bright happens to be her third song inside the most recent eight months that she turned a musician.

Aside her effective vocation as an actress and late endeavor into music, Emelia has substantiated herself as a multi-talented entertainer.

In addition,The popular actress has demonstrated abilities in TV presentation on her show, Okukuseku, which airs on national TV. She has assembled a ultra-modern studio for the Okukuseku show which she showed in another video via social media. 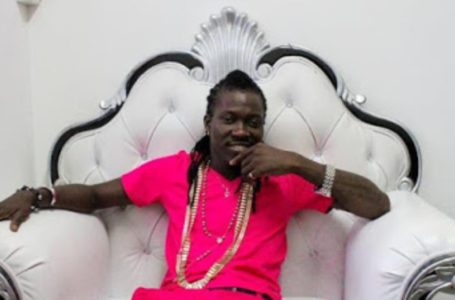 Ghanaians Love To Push The Negative Side...