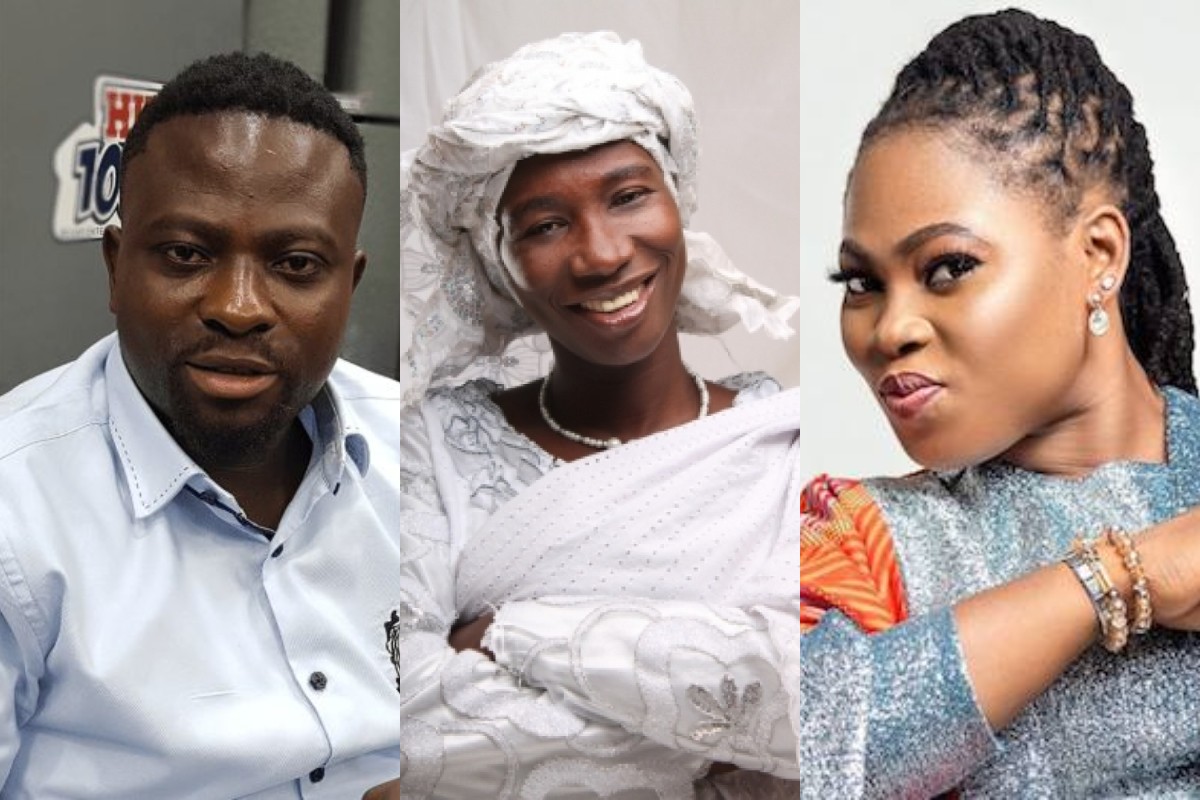 In a video that has so far gone viral, Joyce Blessing was seen performing one of her songs then out of the blue, possessed Cecilia Marfo jumped onto the stage to snatch the mic and tell Joyce Blessing to gi back to her divorced husband, Dave Joy.

As the video continues to see a lot of mixed reactions online0, Brother Sammy who has had a similar encounter in times past has also taken to Facebook live to react.

In a video zionfelix.net has come across, Brother Sammy alleged that Cecilia Marfo has a marine spirit that she uses for these so-called prophetic dramas.

“She’s using Maame Water spirit, so anytime the spirit possess her, she begins to do things anyhow“ he stated.

Brother Sammy also said that he has a strong inclination that the self-acclaimed prophetess, Cecilia Marfo wants to collapse the Gospel music industry in Ghana which is why she is also doing these things to bring disgrace to them.

He also went on to accuse Cecilia Marfo of sleeping with her former driver countless time and even committing abortion in the past.

Watch the full video below for more