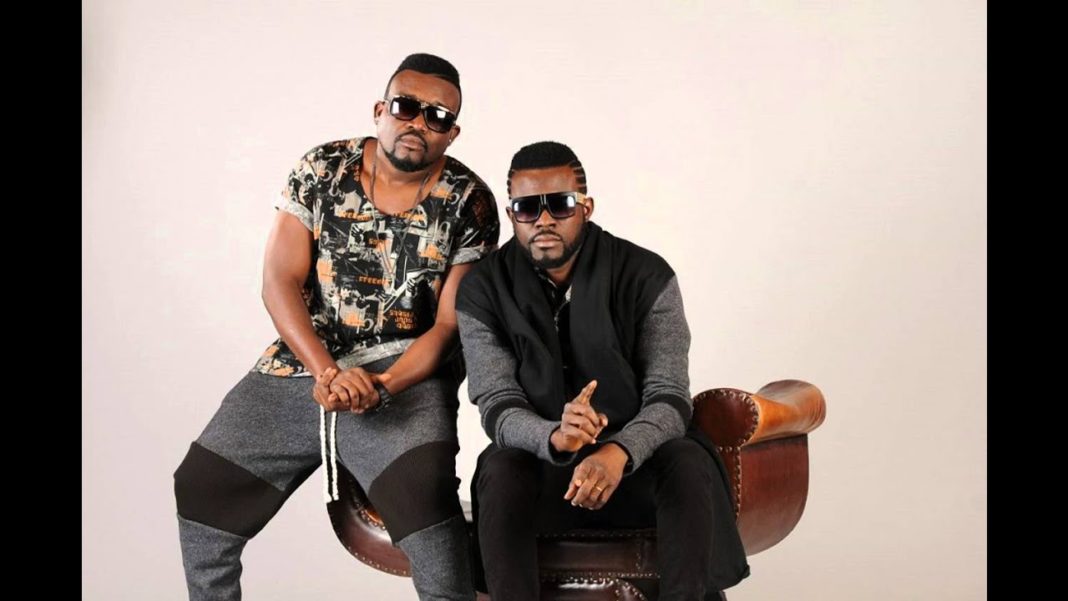 The CEO of Rufftown Records, Ricky Nana Agyemang aka Bullet has provided some details about why their once vibrant music group, Ruff N Smooth had to be dissolved.

In a conversation on Accra FM’s ‘Ayekoo Ayekoo’ show, the music group experienced failure because of the disrespectful way in which they parted ways with their former manager, Nathan Kwabena Anokye Adisi popularly called Bola Ray.

READ ALSO: VIDEO: ‘Hooting Akufo-Addo Will Not Change Anything’ – Akrobeto To Ghanaians

According to him, there is a spirit that deals with ungrateful people and that is the fate they suffered.

He explained he found this out the hard way and bemoaned that: “People have not really understood how this life works.”

Noting that “It happened to us: Ruff N Smooth,” he reminisced on how, despite media executive Bola Ray’s abundant help, he and his group mate, abandoned him for another manager.

“I always say that the things Bola Ray has done for me, in my life, my father and no one else has done that for me but at a point in time, we had to move on from him [and] instead of sitting with him and respectfully informing him that it was time for us to move and ask for his blessing, we did not,” he narrated.

“We had met someone else and flippantly claiming we did not have a contract with Bola, we left,” Bullet revealed and noted the dark times that almost swiftly followed their unprofessional exit.

“From that time, any song we worked on was not successful. Bola did not seek black magic against us, let’s be clear. It was not necessary for him to even do that. Nature and [principles] God has placed on the earth,” Bullet stressed.

The record label manager ended by advising up-and-coming musicians to be mindful when they decide to leave the labels for no particular reason.

Quotes from this article were culled from classfmonline.com

Share
Facebook
Twitter
Pinterest
WhatsApp
Previous article
VIDEO: ‘Hooting Akufo-Addo Will Not Change Anything’ – Akrobeto To Ghanaians
Next article
Nana Akufo-Addo Has Proven To The Whole World That He Is Most Incompetent – Blakk Rasta
- Advertisement -