Ghanaian rapper, Cabum was named ‘Underground Artiste of The Decade’ at the third edition of Something Wicked Awards organized by Hitz 103.9 FM, which came off on Friday, January 10, 2020.

The rapper in reaction to that tag has lashed out at the Accra-based radio station, Hitz 103.9FM and the organizers of the awards in a video available to zionfelix.net.

According to Cabum, it is a complete disrespect that they will decide to give him such an award and claim it is just for fun.

He emphasizes in the video that they don’t know the amount of investment he is putting in his craft to be spewing such garbage about him just to make their listeners have a good laugh.

Cabum also uses a lot of curse words in the video.

Check it out below… 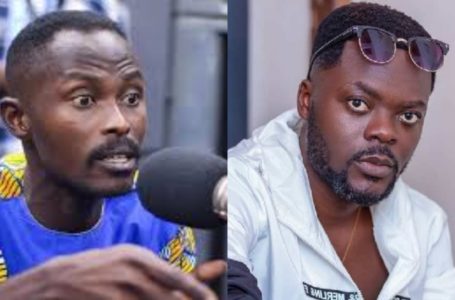 If Anything Happens To Me, Ghana Police...

Pope Skinny Comes Out Of ‘Hiding’ To...