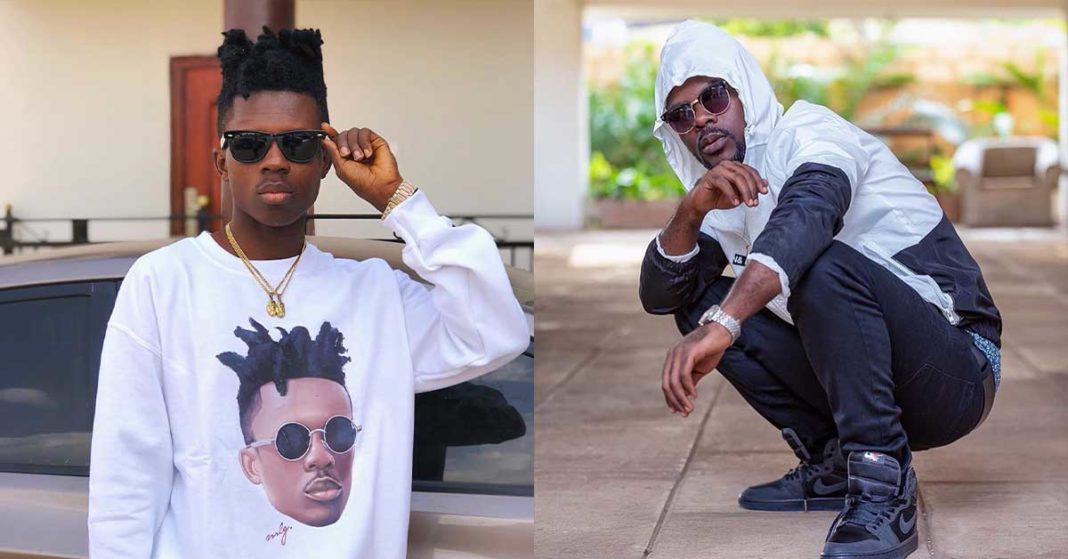 Ghanaian rapper and sound engineer, Cabum is out with a diss song for Strongman.

Cabum has been on the case of Strongman for sometime now and doing everything possible to get him in a lyrical beef.

Even though he haw been doing everything in power to a get a reaction from Strongman, the latter appears nonchalant.

After failing get Strongman to react to a recent shade he gave him in the wake of the beef between Amerado and Lyrical Joe, Cabum has dropped a diss song for Strongman.

The diss song which is titled ‘Fvck Strongman’ has been described by many as one of the most disgusting beef songs ever released.

Cabum uses a lot of words that are unprintable. Listen to the song below…