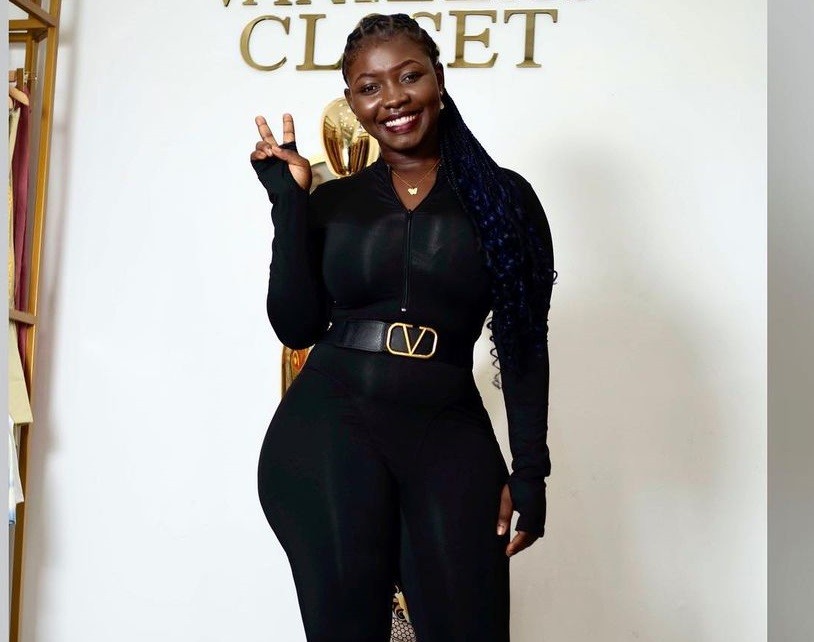 Osei Felicia has talked about the type of influence that TikTokers have.

Recently, there was a debate about whether TikTokers have what it takes to make songs hit or not.

This was after Asantewaa said musicians would struggle to get hit songs if they do not engage TikTokers.

To her, Osei Felicia thinks TikTokers possess about 70 per cent influence in making songs hit.

She made this statement during an interview with ZionFelix on ‘Uncut’.

Felicia argued that TikTokers now have more influence than traditional media and blogs.

The Ghanaian TikTok influencer cited an example of how a colleague used Lasmid’s ‘Friday Night’ song as a ring tone after she promoted it.

She has more to say in the video below.