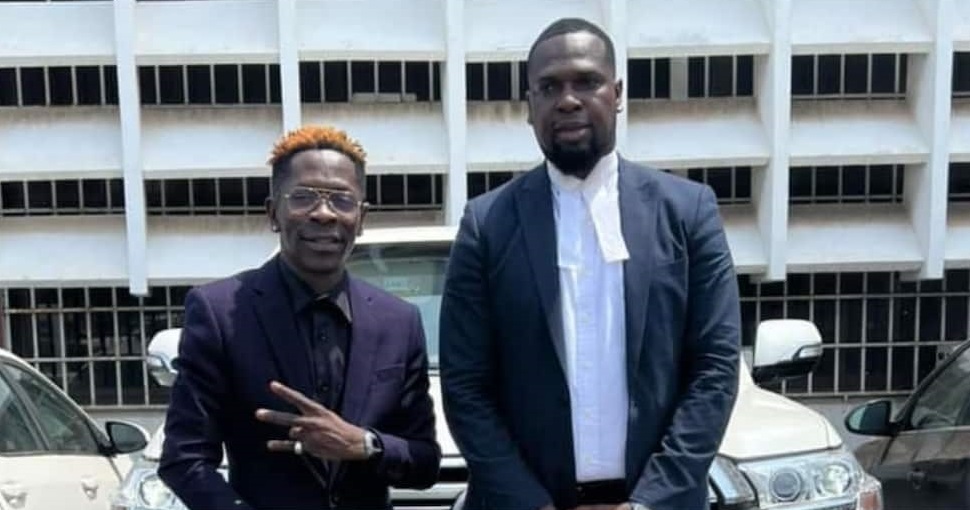 Many a time, budding musicians tend to suffer when they are about to make a name for themselves because of the contracts they sign in the early stages of their careers.

Most of these contracts come back to bite them in the azz because they did not take the time and pain to allow professionals, that is lawyers to look at the contracts they sign before they pen their signatures.

In the wake of this phenomenon and all the talks about it, Shatta Wale’s lawyer, Mr Jerry Avernogbo has offered some advice to these budding musicians.

In a chat with some bloggers/vloggers at the listening of Bullhause entertainment’s new signing called Vanilla, the lawyer said that it is very important that everywhere musician gets a lawyer.

He hilariously added that even when these budding musicians are about to have sekz, they must call their lawyers to inform them because these lawyers might draw their attention to certain things they mighyb ignored.

He added the role of the lawyers will be to check that all the details in the contract all the best.