Camidoh reveals the secret behind his bangers (Video) 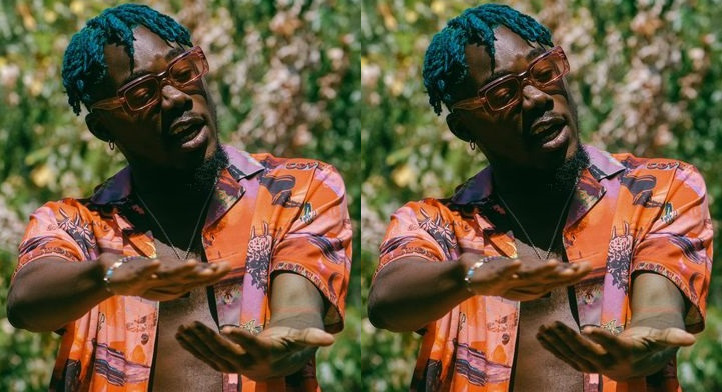 Singer Camidoh has become one of the few Ghanaian artistes whose songs become bangers as soon as they release.

The ‘Sugarcane’ singer had a sit down with Joy Prime’s Kharyne Yalley where he explained how he and his team makes it happen.

According to the singer, the only job of a musician is to make good songs and that’s all.

READ ALSO: ‘Stop Playing With Us’ – Camidoh Tells Government As He Reacts To Reports About Sim Card Registration Deadline

The rest of the work he stated, is the job of the team around the musician to make the song become hit.

He said the job of the artiste’s team is to ’employ all marketing strategies’ to get the songs to music fans.

Camidoh added that when a song fails to trend or go viral, it means the team around the musician failed at their job.

He concluded that this format is what he and his team use to produce and sell songs like ‘Sugarcane’ and ‘Kaba’.