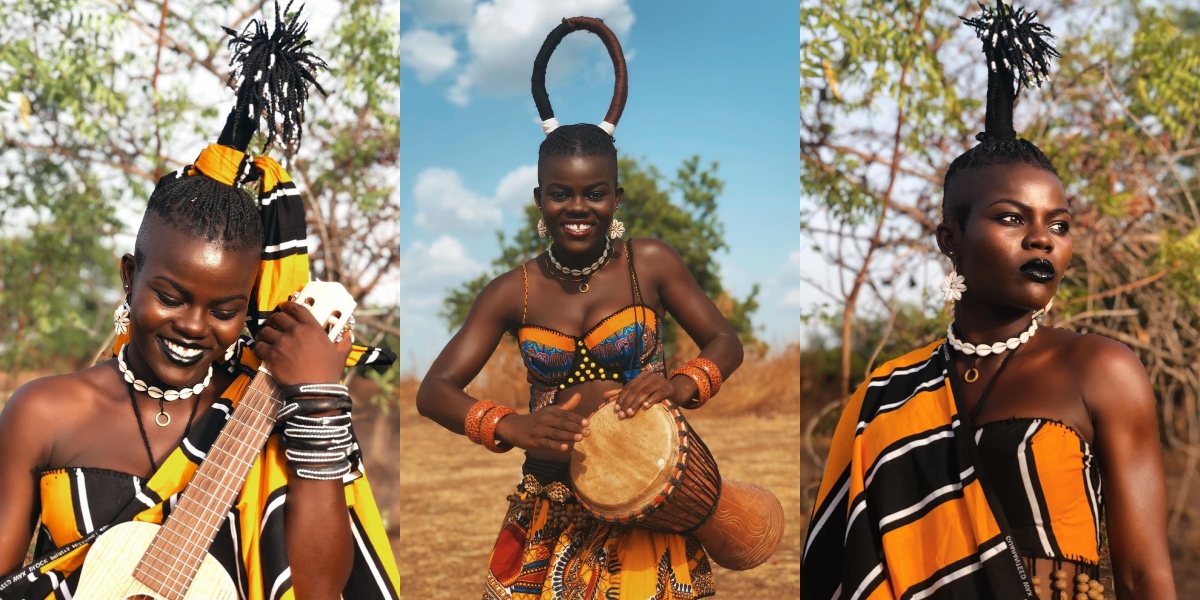 The management of Ghanaian Afro-Rock artiste, Wiyaala has finally received her Citation of Merit from the office of the President of the Borough of Bronx, Vanessa L. Gibson.

This is after her earlier decision to reject the Citation of Merit that was supposed to have been presented to her at the SummerStage Festival in New York on August 13, 2022.

She decided to reject the citation because, on the day of the event, one of the people who were at the forefront of the event organizers decided to do her presentation backstage.

Wiyaala was not too pleased by the move on the day and as such, she took to her social media platforms to angrily express her disgust while blaming her colleague, Shatta Wale for having a hand in that gaffe.

READ ALSO: Empress Gifty Shakes Her B0rt0s As She Teases Her H@ters In A Video Causing Stir Online

Wiyaala eventually apologized for the blunder and made peace with the parties involved after Mohammed Mardah took to social media to reveal he was the one who caused the gaffe.

After all the back and forth, Wiyaala’s management members in the United Kingdom took the citation for her — this report was confirmed by nydjlive.com.